We had heard that Fort Pickens State Park was one of the best campgrounds anywhere, and we weren't disappointed. The beach is the most beautiful we've ever seen, with sand like white sugar. It almost looks like snow - in fact they have to plow the road when the sand blows across it, just as if it were snow. The campground has a few sections and you can get a nice site if you plan ahead and get lucky with your pick. The best way to reserve is online through the Reserve America website. 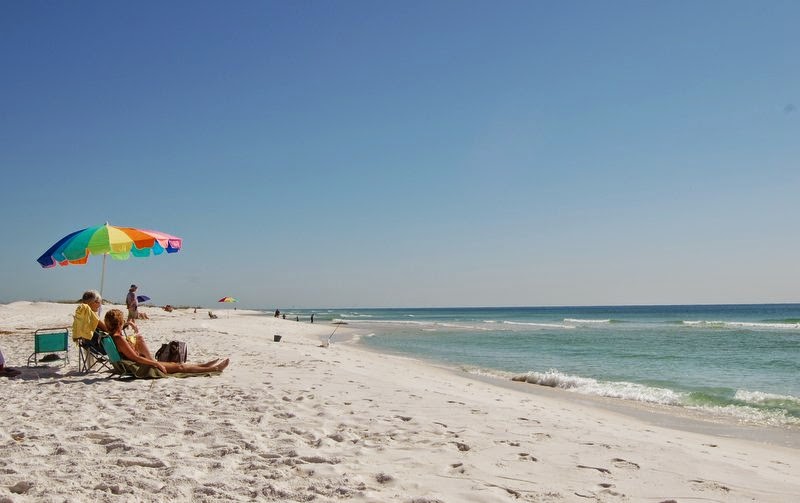 The Fort itself is at the end of the road. You can tour it and there is a lot of open space where the kids can run around the ramparts.

When we were there, the Blue Angels gave us a free air show every morning when they practiced. That was so cool. We also visited the Naval Air Musuem over at the Naval Air Base, which was very interesting. Here I am flying the plane...

To get to the campground, you go through Gulf Breeze, which is another delight. It's like a little Caribbean tourist town, with hotels, store, restaurants and nice beach houses - very upscale. It's great to be at the campground and feel like you are far away from the world, but still be just five minutes from this classy little town with food and fun. We especially liked the Crab House, which is right on the beach and has lobster macaroni and cheese (!!!!),  and Hemingway's - where we went for their weekly $1 Fish Taco Special on Wednesdays! Dick ordered five of them! And they weren't small either! 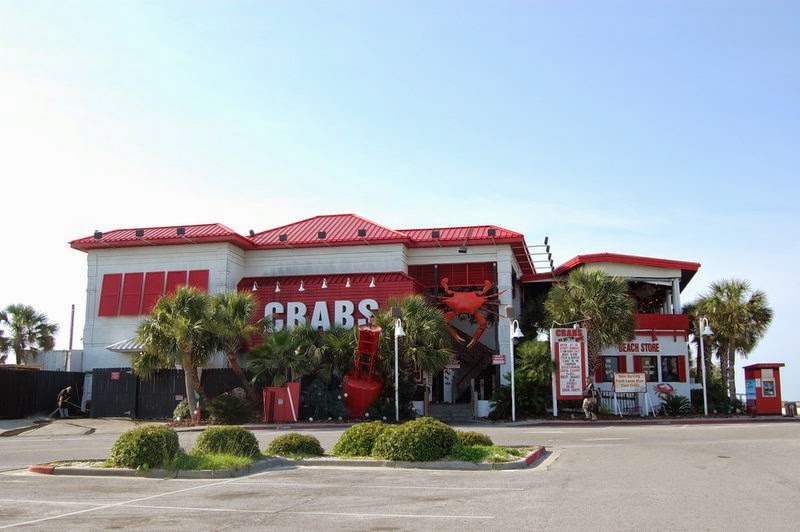 Because Dick has a National Park Senior Pass, our nightly stay at Fort Pickens was only $10. Can't beat that! I mean - LOOK: 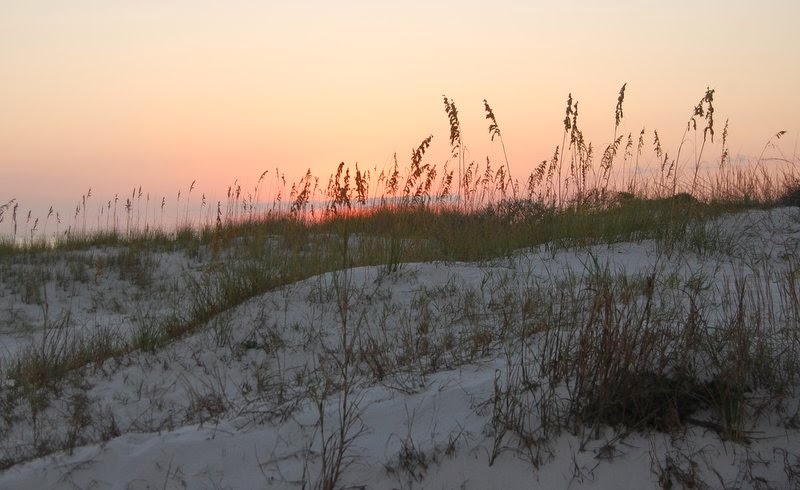 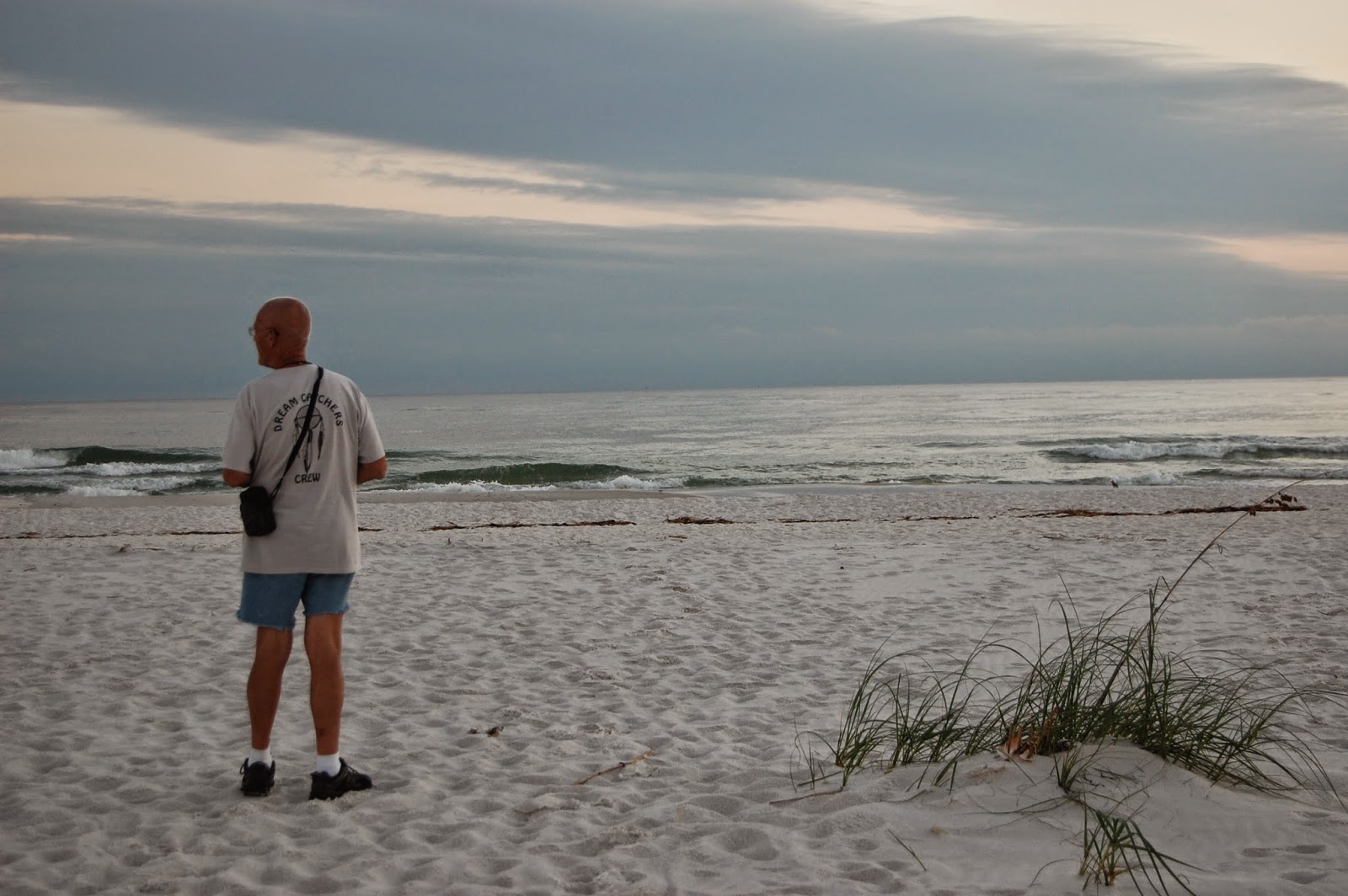 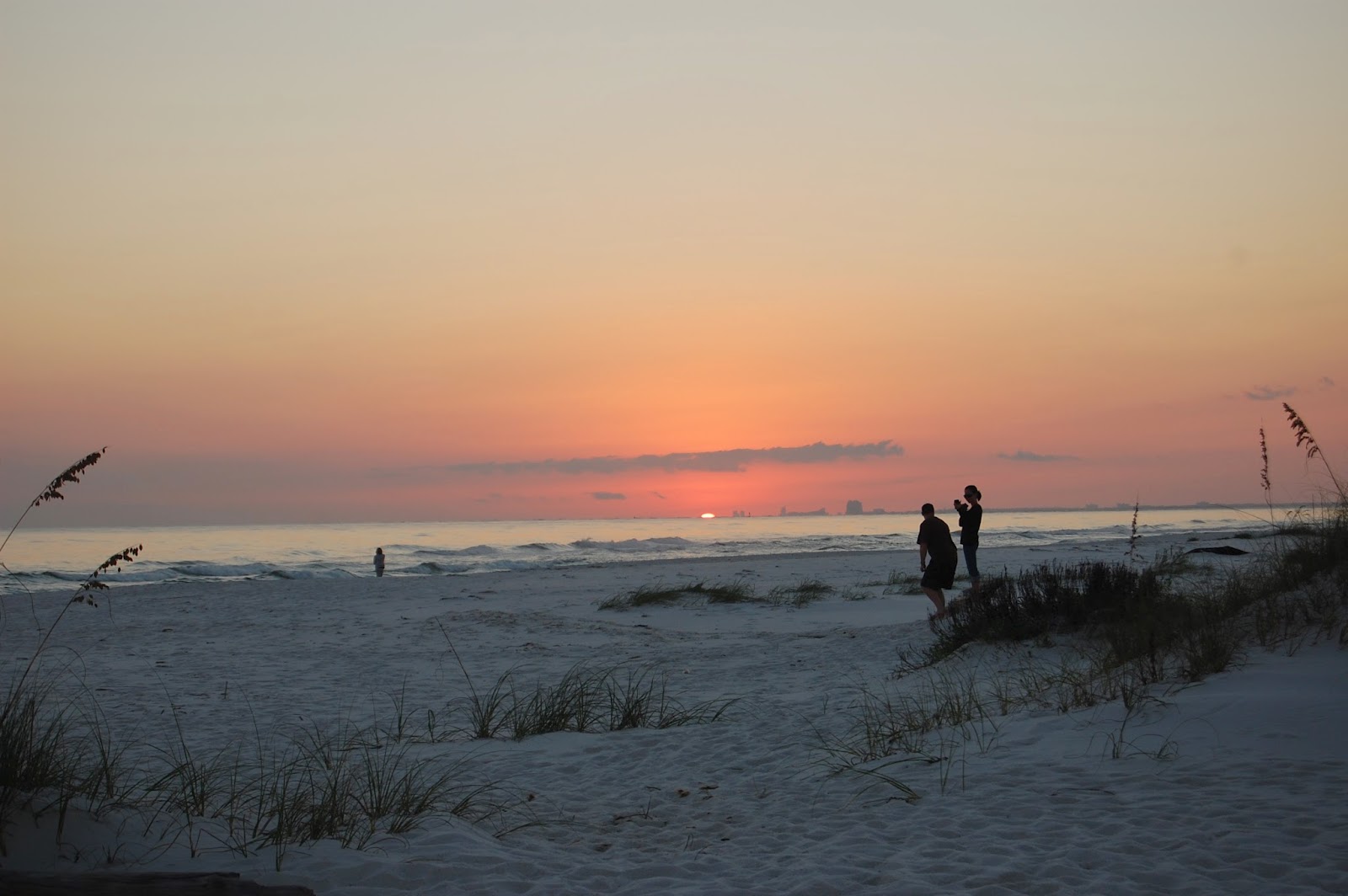