One of Melissa's poems, Ocean Point, was selected for publication in the latest issue of the Literary Bohemian. You can view it by clicking here: OCEAN POINT

Below are pictures of Ocean Point, which is located in East Boothbay, Maine at the entrance to Linekin Bay. These pictures were taken when we stayed in the area in our RV in June, 2012. We actually stayed at a campground in Damariscotta, but spent a good deal of our time over in Boothbay because Melissa has a lifelong connection to the place and we had our own home there for seven years.

I have been coming to East Boothbay on family vacations ever since I was six years old. I dreamed of having my own place there, and in 1993, Dick and I bought a beautiful old Victorian home on School Street. The house dated back to 1892, having been built by a sailmaker named Charles Seavey. His daughter, Sarah, married an Adams of Adams Shipbuilders, which built four and five-masted schooners at their facility right on School Street. In that location now is Hodgdon Yachts. At the other end of the street is Washburn-Doughty, which is a world-famous maker of tugboats. The tradition of shipbuilding in this town and on this particular street has been continuous since the 1700's.

Our house on School Street had a small red barn that still had a three-seater outhouse in it! It also had a small carriage house that we turned into an art gallery where we sold Dick's paintings and my photography. We lived there for seven years before we moved out west to Arizona and later to New Mexico. I don't seem to have a picture of the house on this computer, but I'll keep looking and maybe I'll be able to dig one up.

Here are the photos of Ocean Point. You can see why it inspired me to write a poem about it!!

I remember playing on these rocks when I was six years old! I don't have a picture from then, but here's one of me sitting on "my rocks" when we were there in 2012.

We vacationed there every year when I was young, and later we had a home in East Boothbay. On Sunday mornings, Dick and I liked to go to the East Boothbay General Store to get coffee and a pecan sticky bun.


Then we'd take those up to the point and spend the whole day just sitting and looking.

It's truly one of my favorite little pieces of the planet - when I'm there, I feel like I am Home. Here are shots of what you see when you are sitting on Ocean Point. 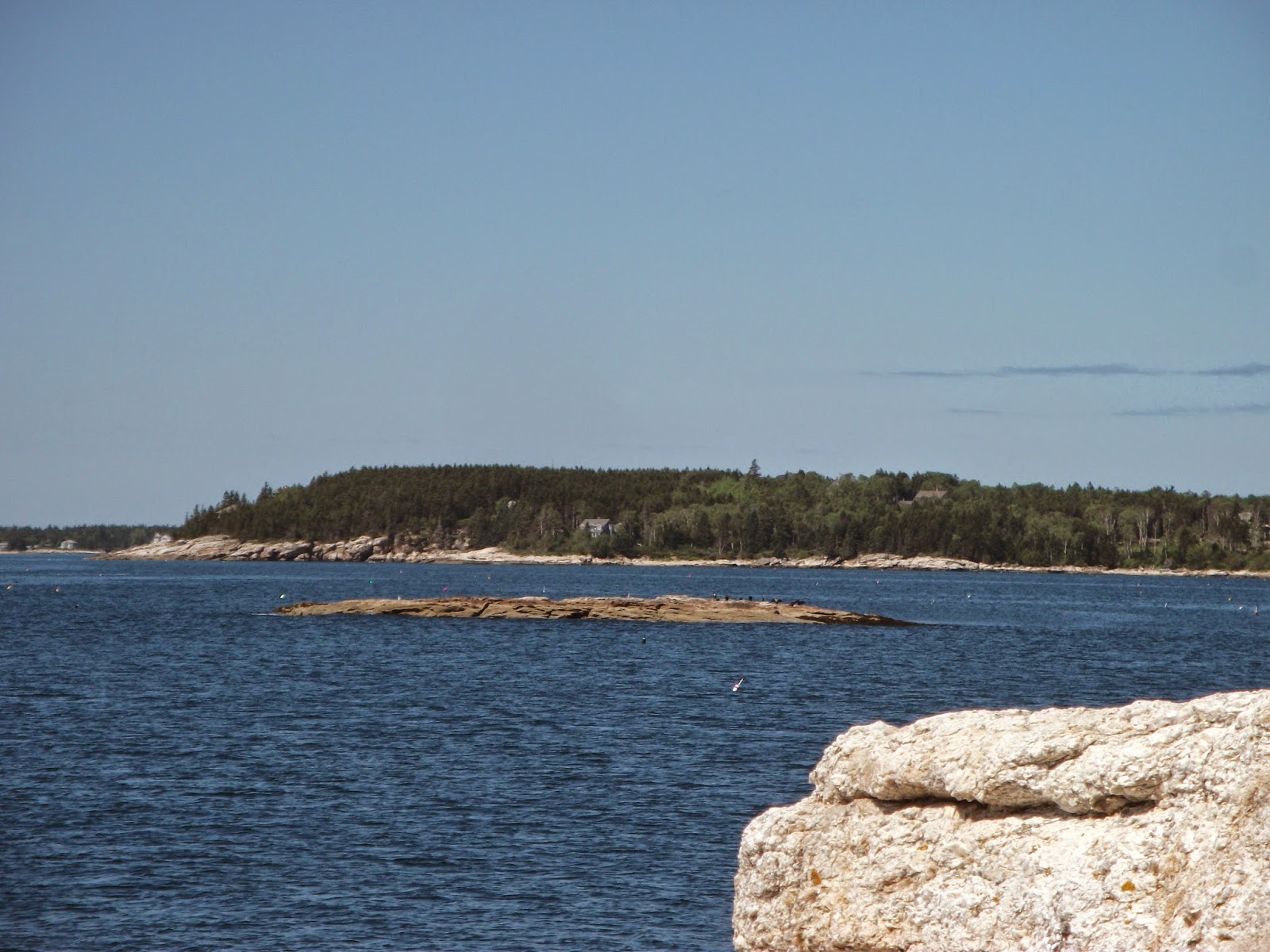 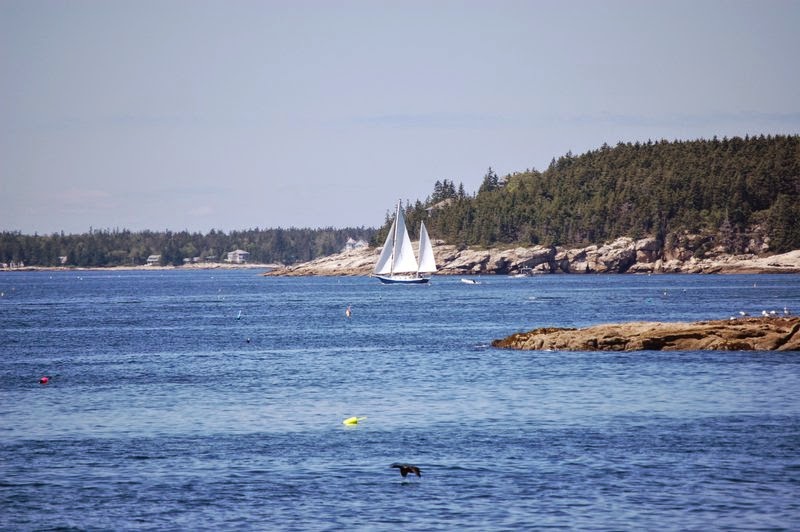 Posted by Melissa Ann Goodwin at 6:09 AM