G is for Graceland

Well, you can't be traveling the country in your RV, go through Tennessee, stop over in Memphis and NOT go to Graceland, RIGHT????

All the way there Melissa was singing, "Goin' to Graceland, Graceland, Memphis, Tennessee," ....

But we are still glad we went because it's kind of just one of those things that you have to do. So that you know what's there. So you can say you went.

In Memphis we stayed overnight at a place that was really pretty crummy. Melissa found this place that had a big Farmer's Market and allowed inexpensive camping - no utilities, but a place to stay a night or two while passing through. It was located on the grounds a large agricultural center outside of town. The farmer's market was nice, but the place where they let you camp was really dumpy. It wasn't SO inexpensive as to really offset how dumpy it was, so we can't recommend it. A number of trailers that looked like the ones below were there, and there is just no reason to let the place look like...well, a dump!  We don't know about you, but just because we are camping or RVing, that doesn't mean we want to be in a place that is allowed to be unnecessarily unattractive and ....dumpy! 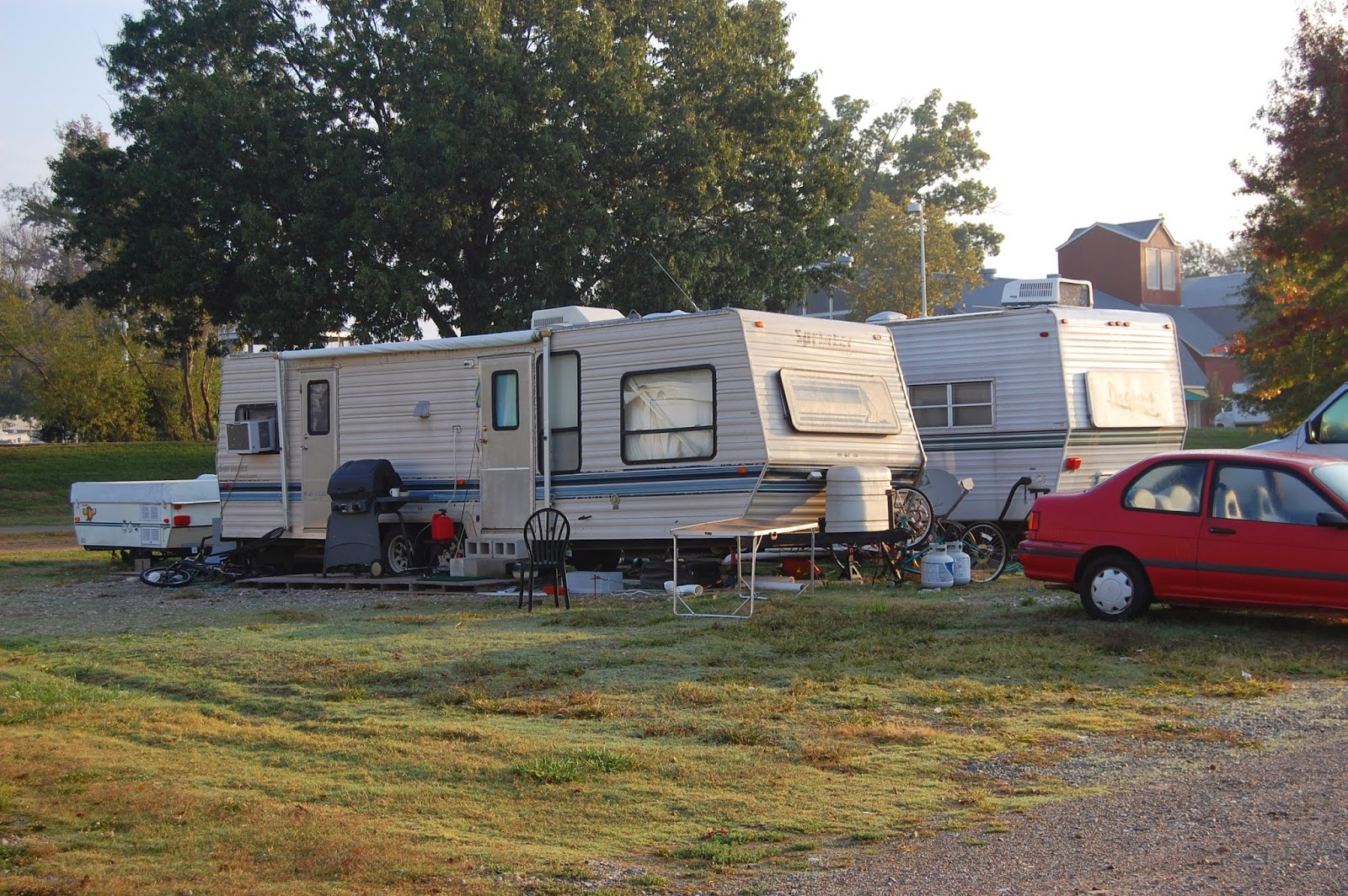 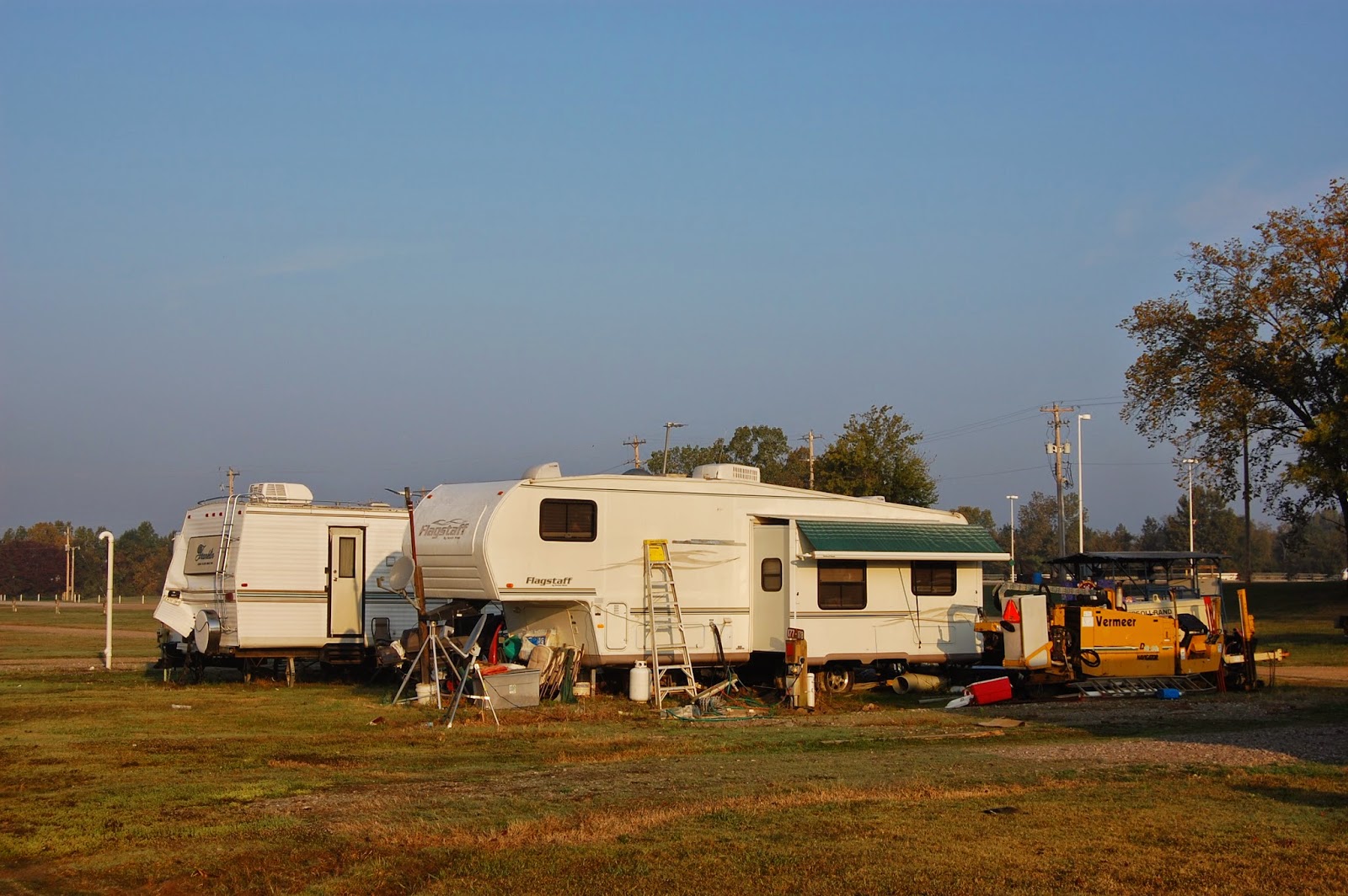 But, you might still want to visit the Farmer's Market, which as you can see, is quite nice! 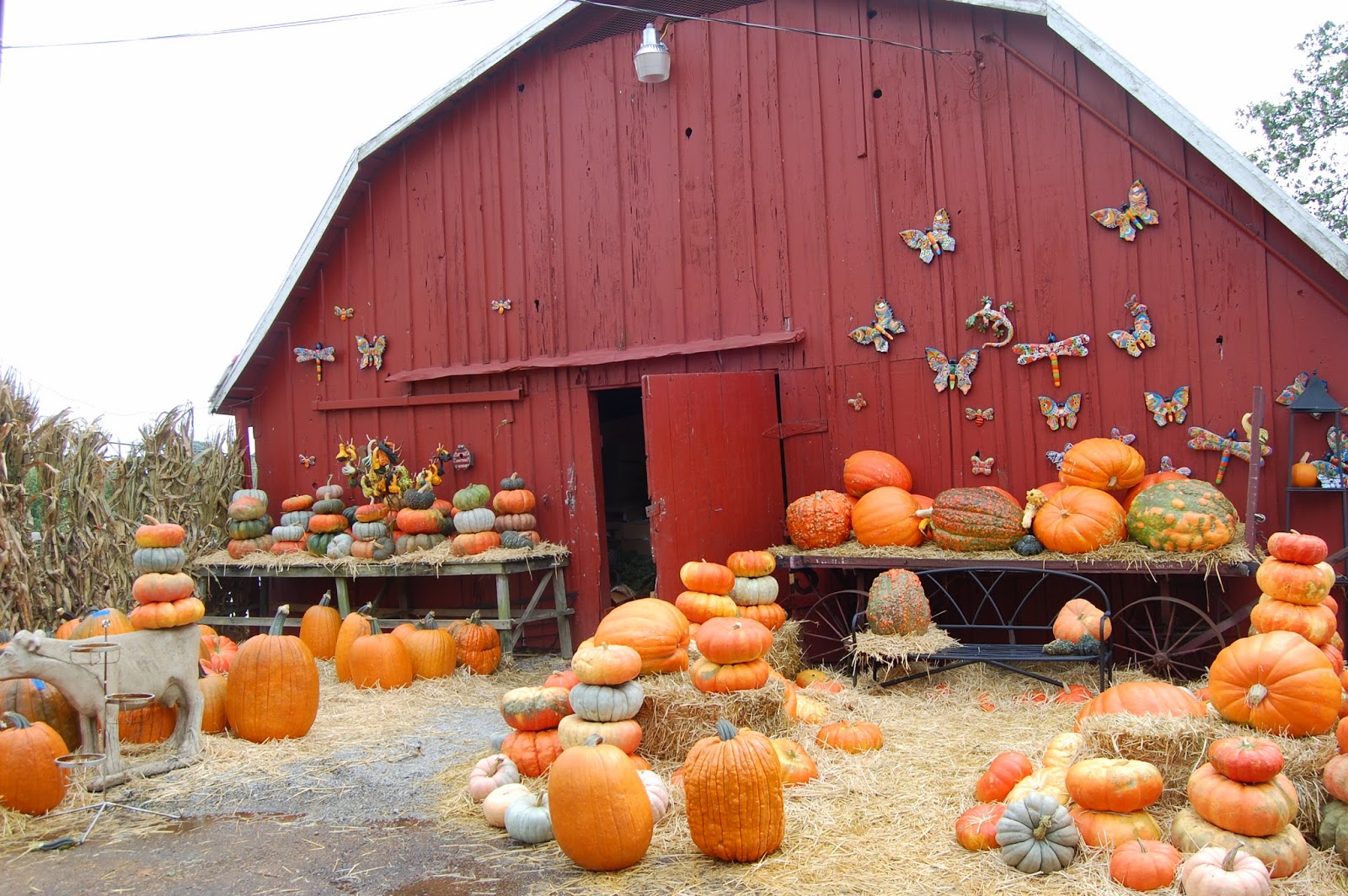 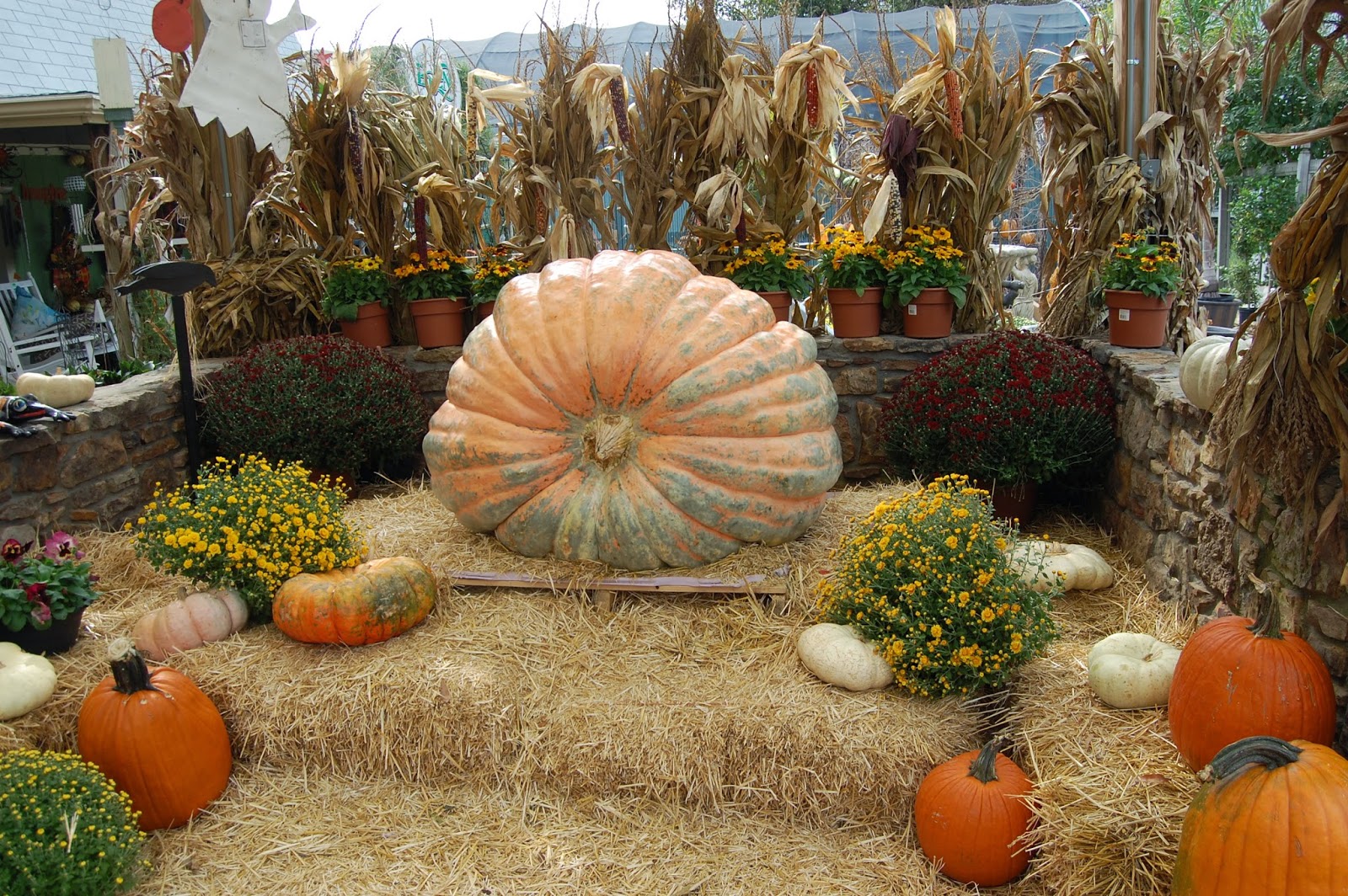 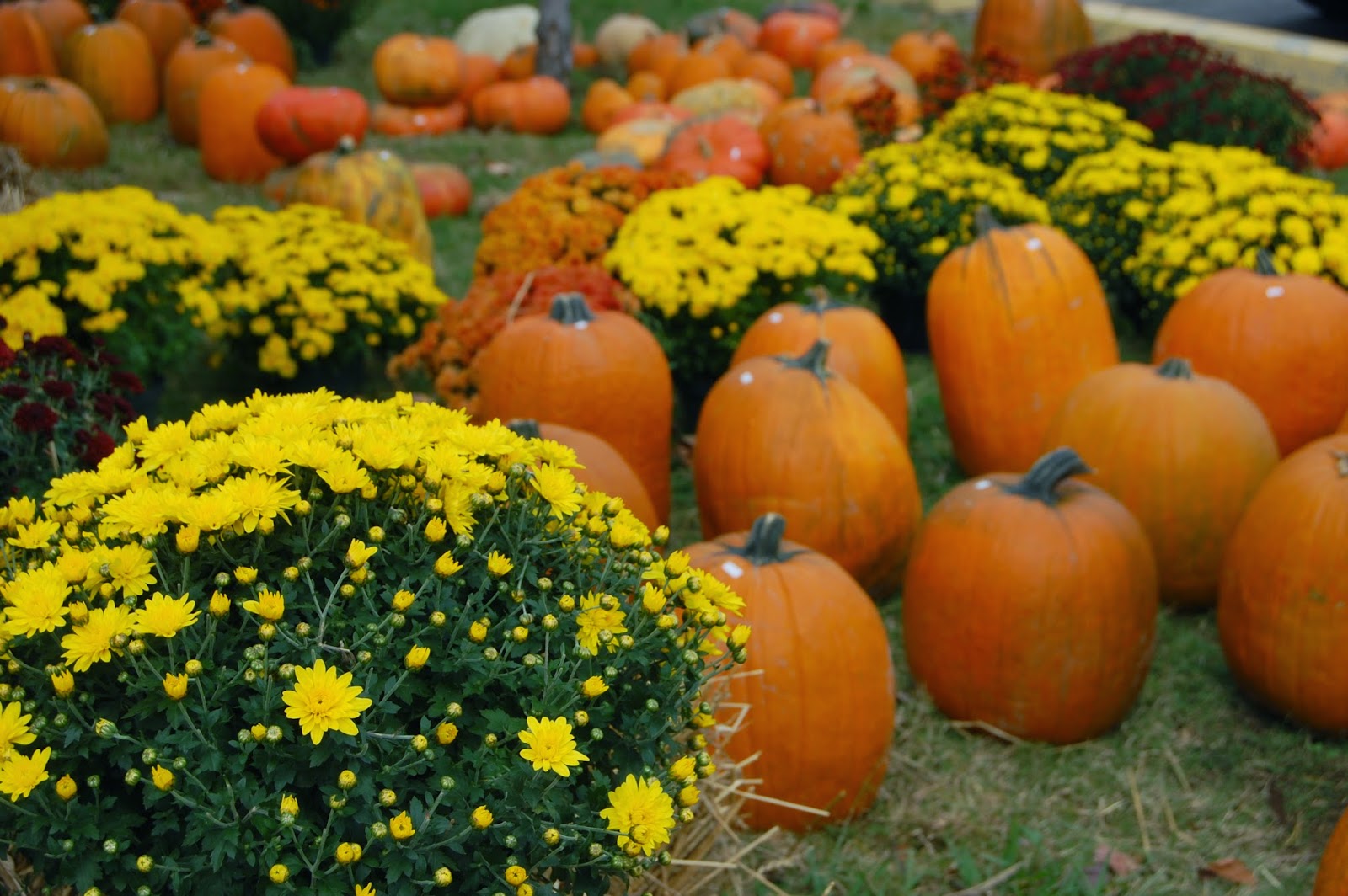 But you came to see Graceland, so here it is. The mansion itself is like a time warp and that is both weird and cool. It's not Graceland itself that is so commercial; it's the whole set-up they have there with so much focus on selling you stuff. And there is a price to tour the mansion, but it costs extra if you want to see the part where Elvis' cars are or to see the plane (which now there is a bunch of melodrama going on about the plane so we're not even sure you can see that now). But here we go: 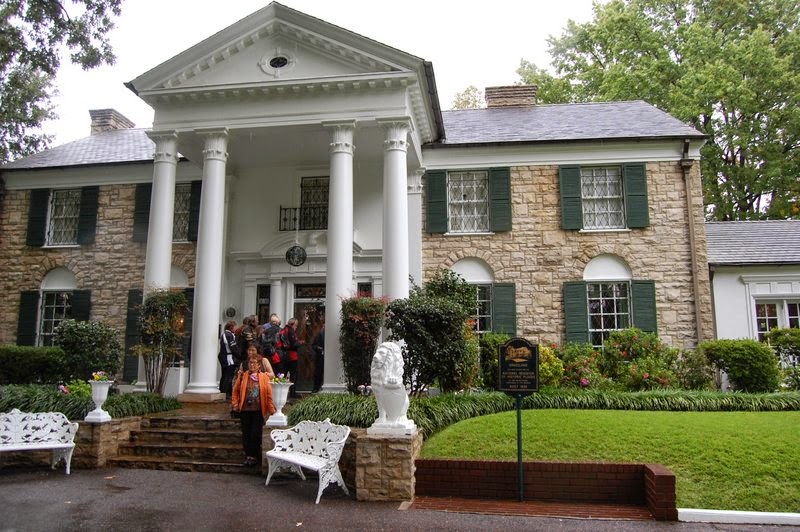 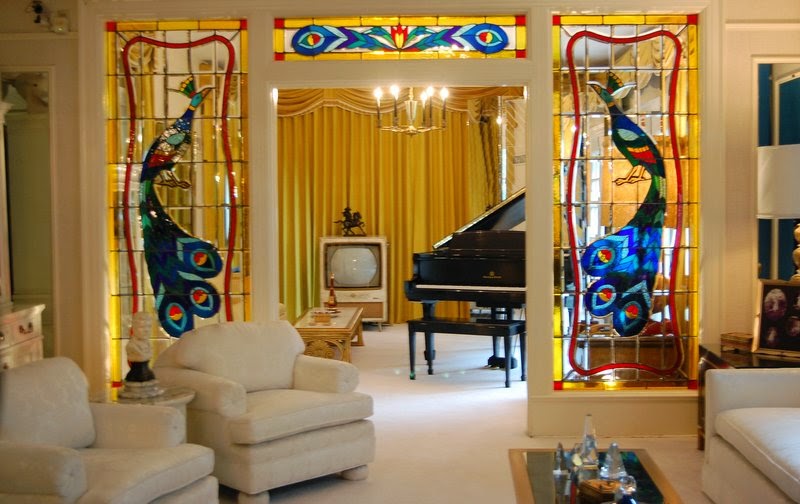 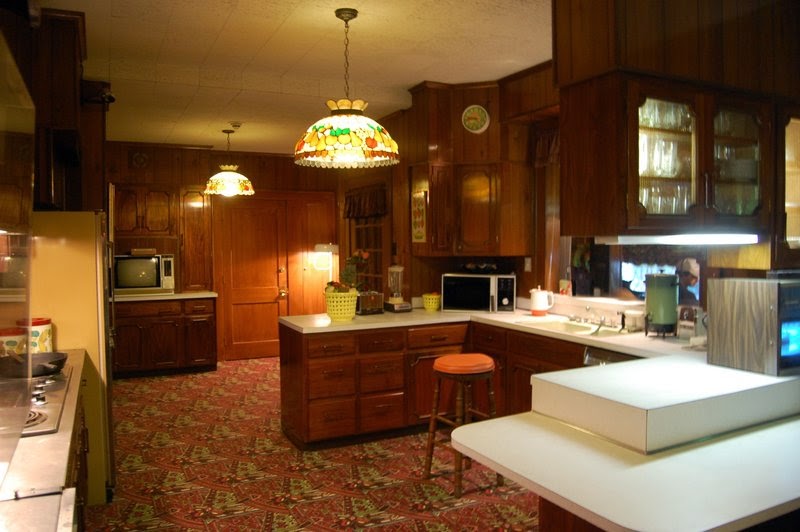 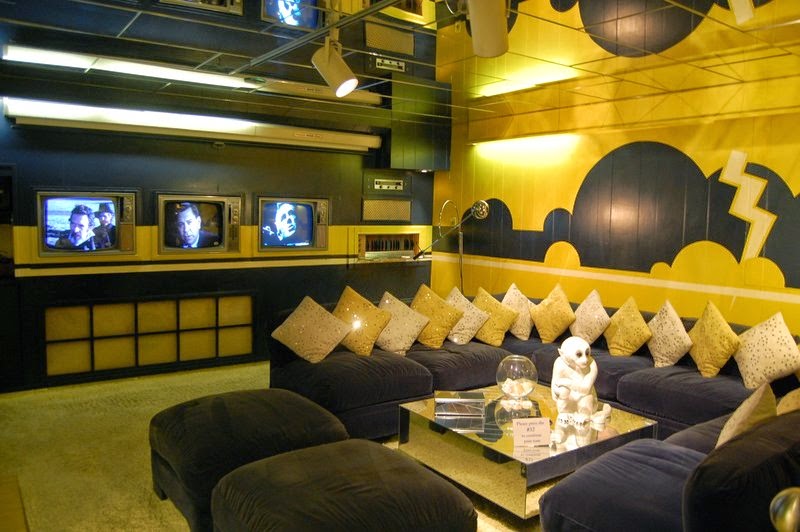 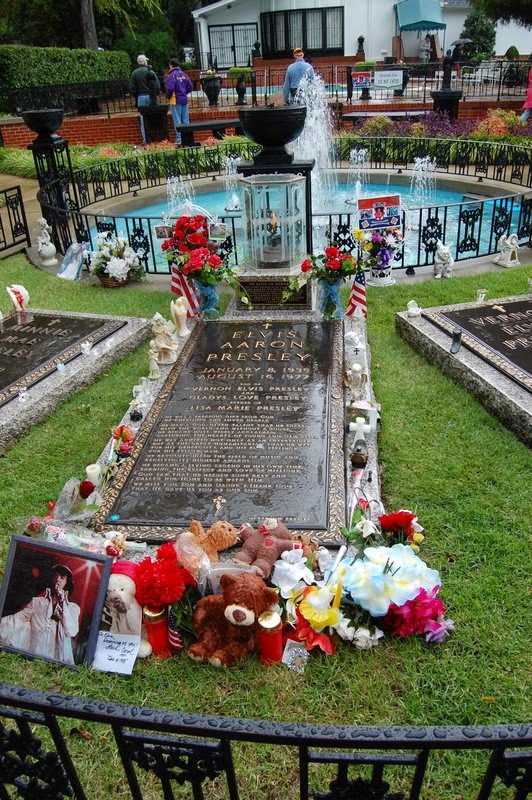 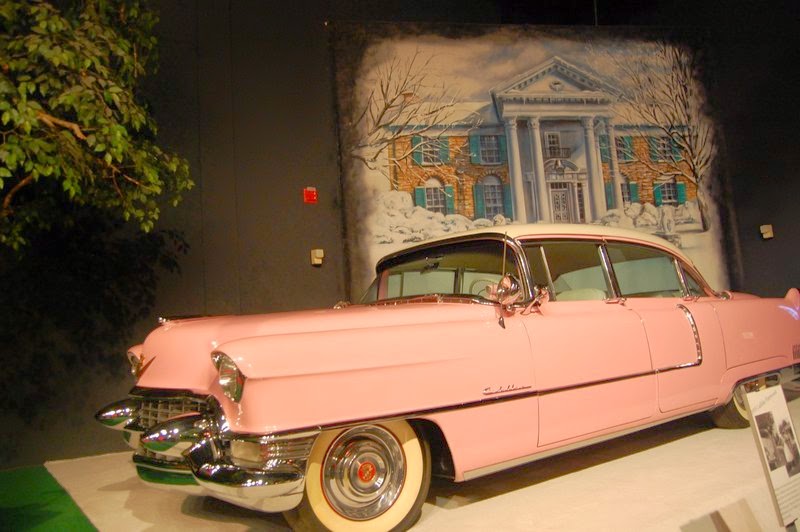 Posted by Melissa Ann Goodwin at 8:19 AM