P is for Peggy's Cove

One of our favorite stops during our time on the road. We spent a month at a campground in Hubbard's Cove, Nova Scotia, just south of Halifax and about a half hour drive from Peggy's Cove, which is probably the most famous town in Nova Scotia.

Peggy's Cove is said to be named for the lone survivor of a shipwreck that happened off of Halibut Rock, though there are other stories about the origin of the town's name as well. It became a popular tourist town after WWII, but became even more famous and widely visited because of a terrible tragedy that happened just off the coast.

On September 2, 1998, Swiss Air flight 111 crashed into the sea near Peggy's Cove. All 229 aboard were lost. Those who helped with rescue and recovery were badly traumatized by what they saw and found during rescue operations.

There is a very peaceful spot at Whalesback, about 1 kilometer south of town, which is set aside as a monument to those who perished and those who helped. This spot overlooks the place where the plane went down. It is a very moving and spiritual memorial.

The combination of Peggy Cove's tragic history, spectacular scenery, lighthouse and quaint charm make it a place that should not be missed. 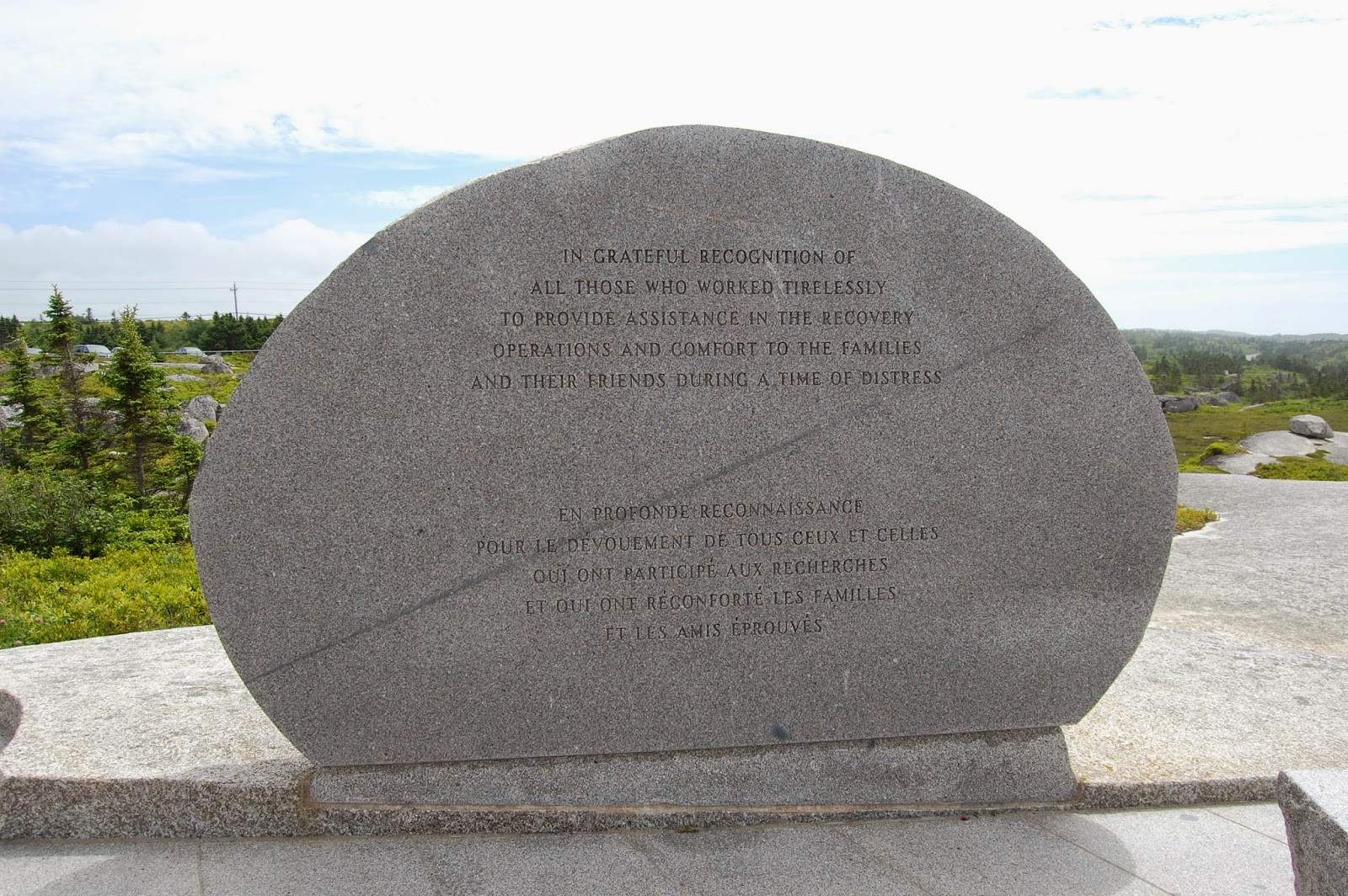 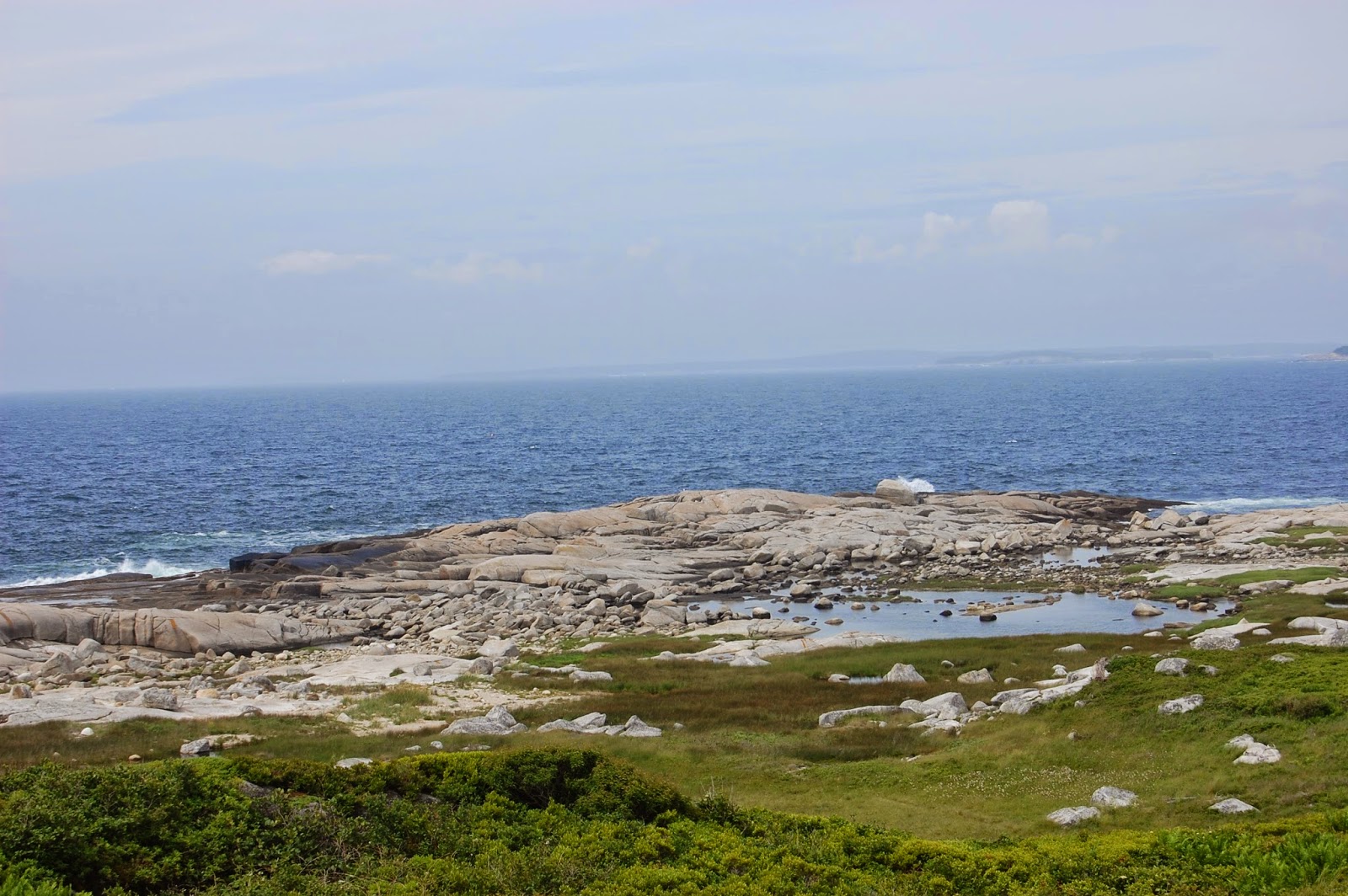 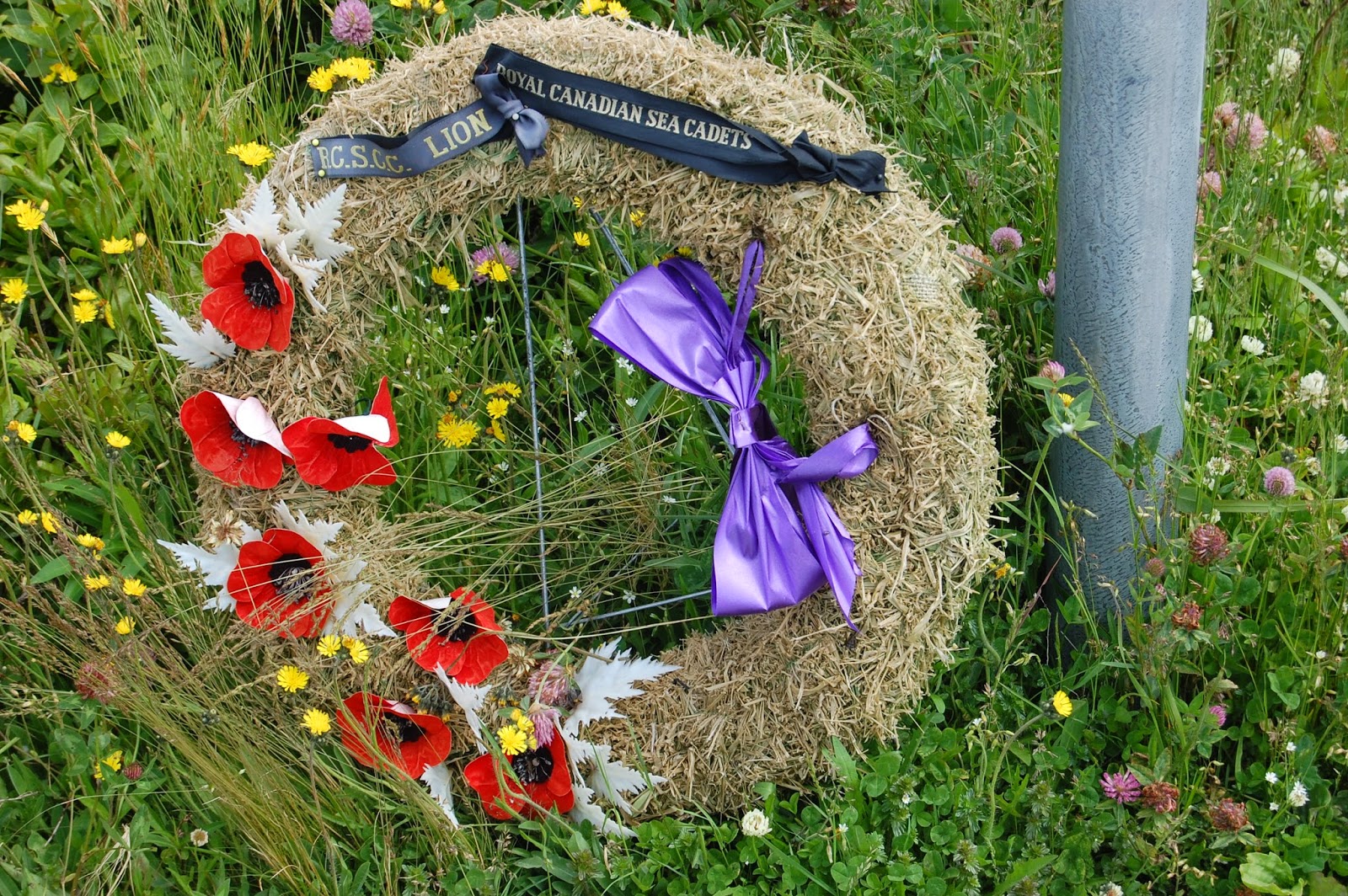 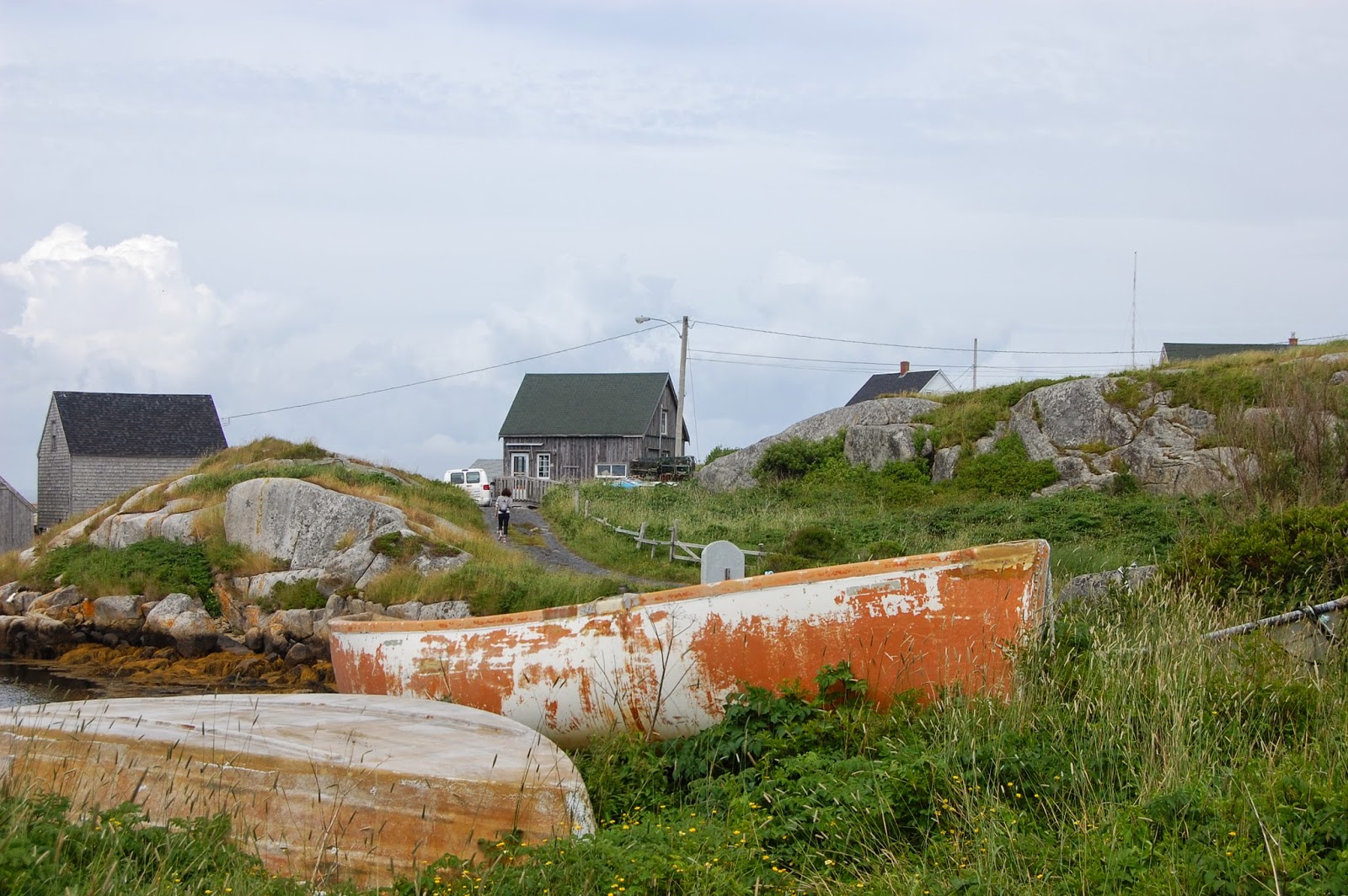 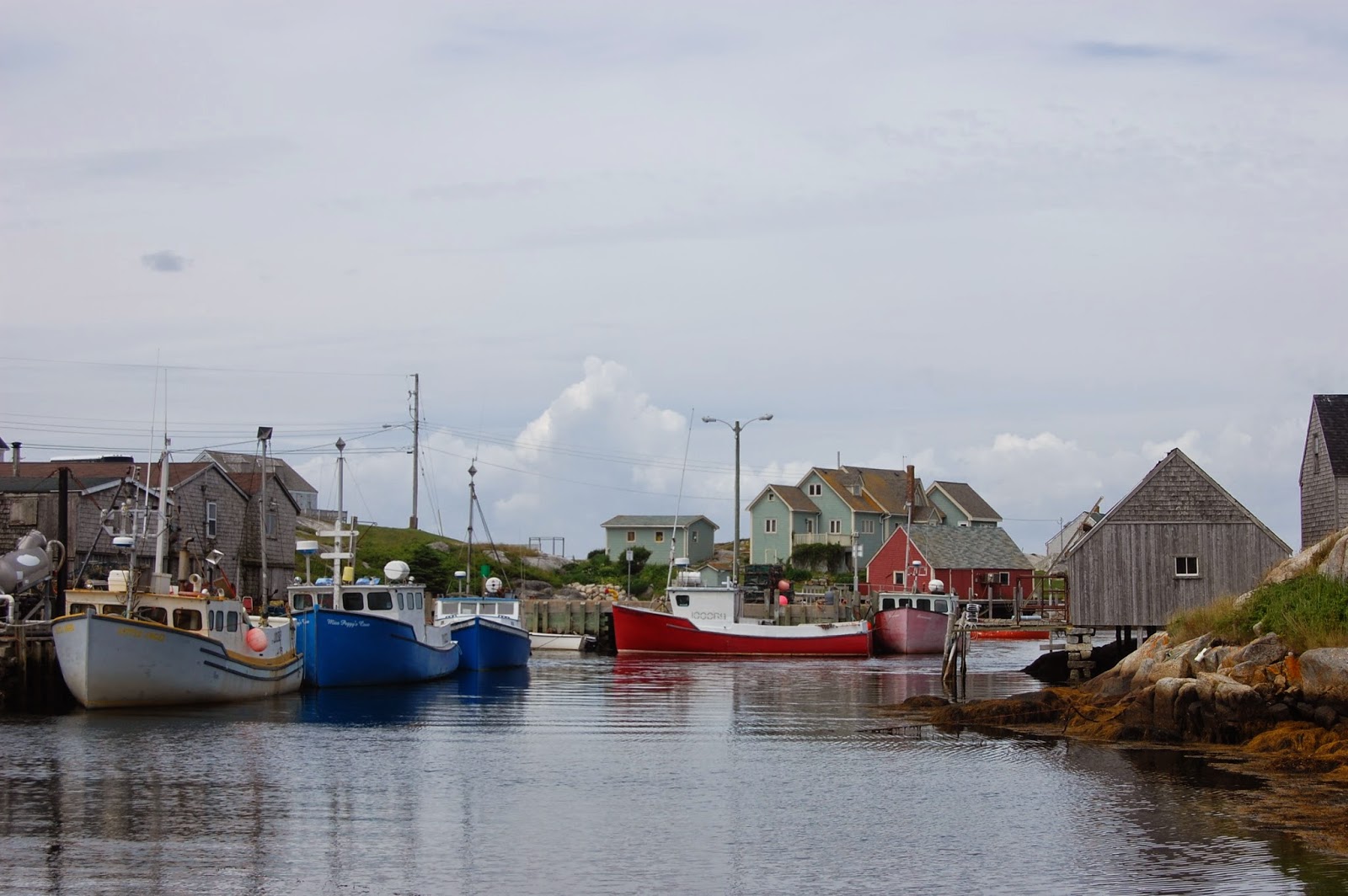 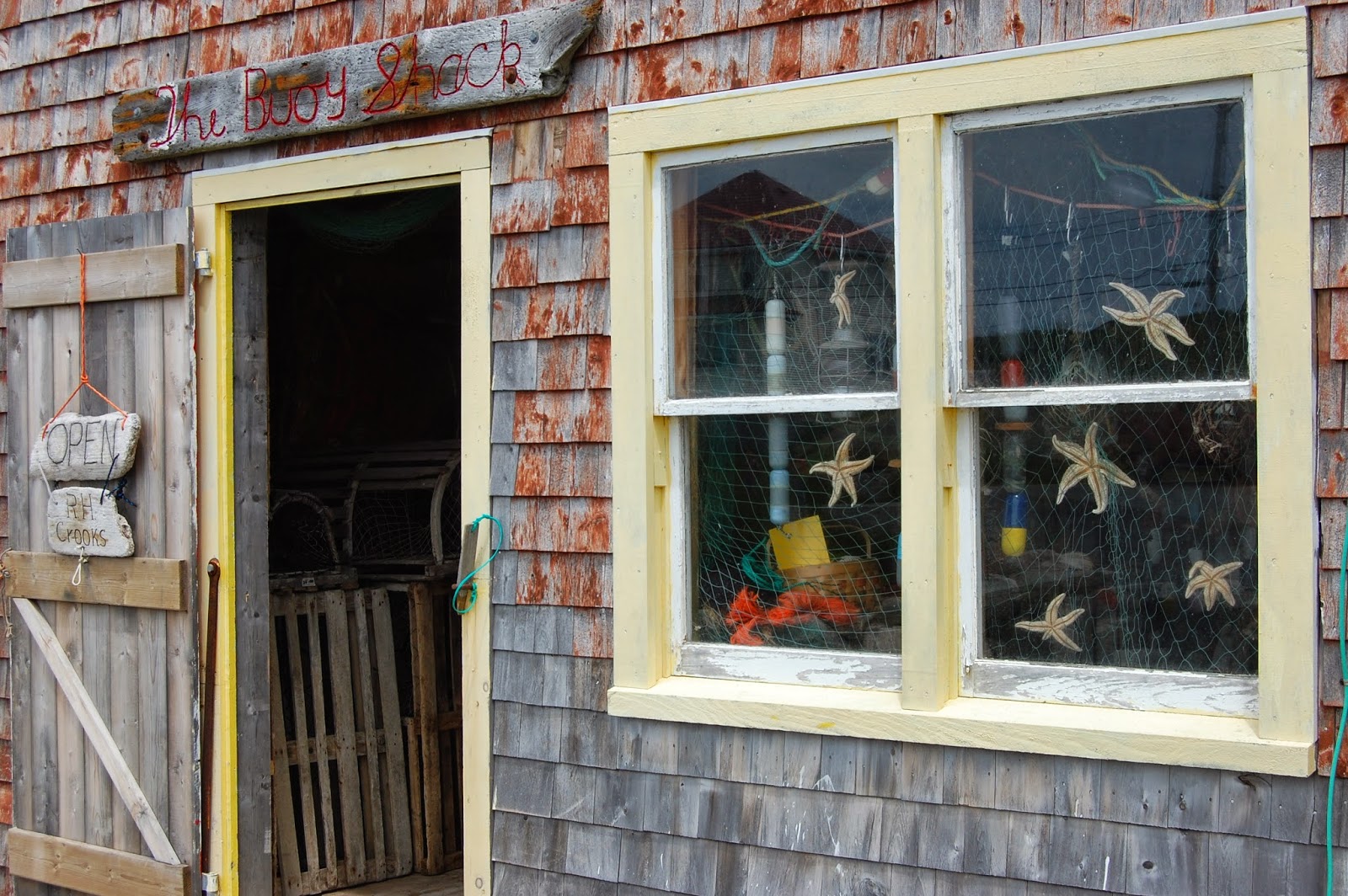 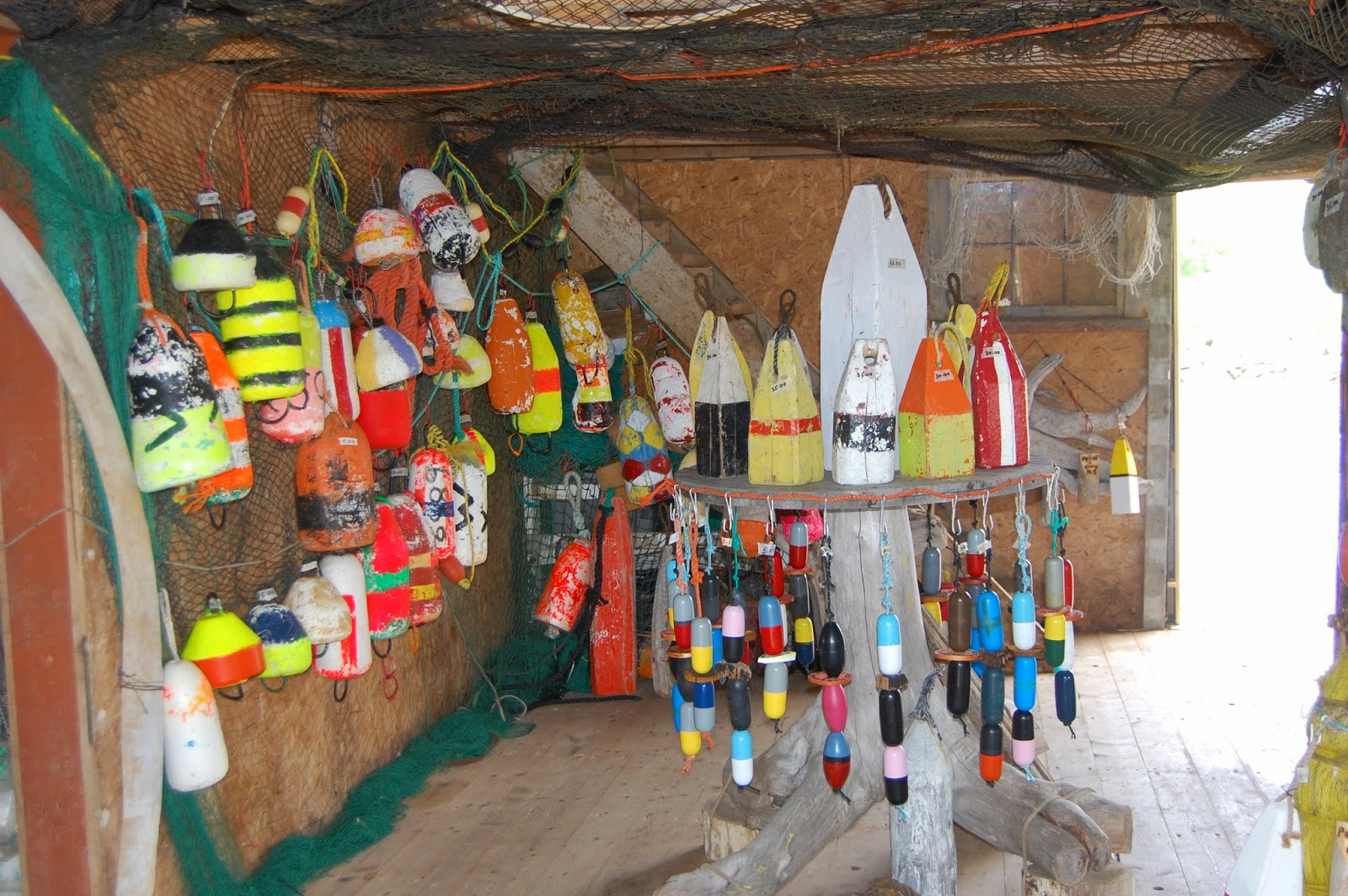 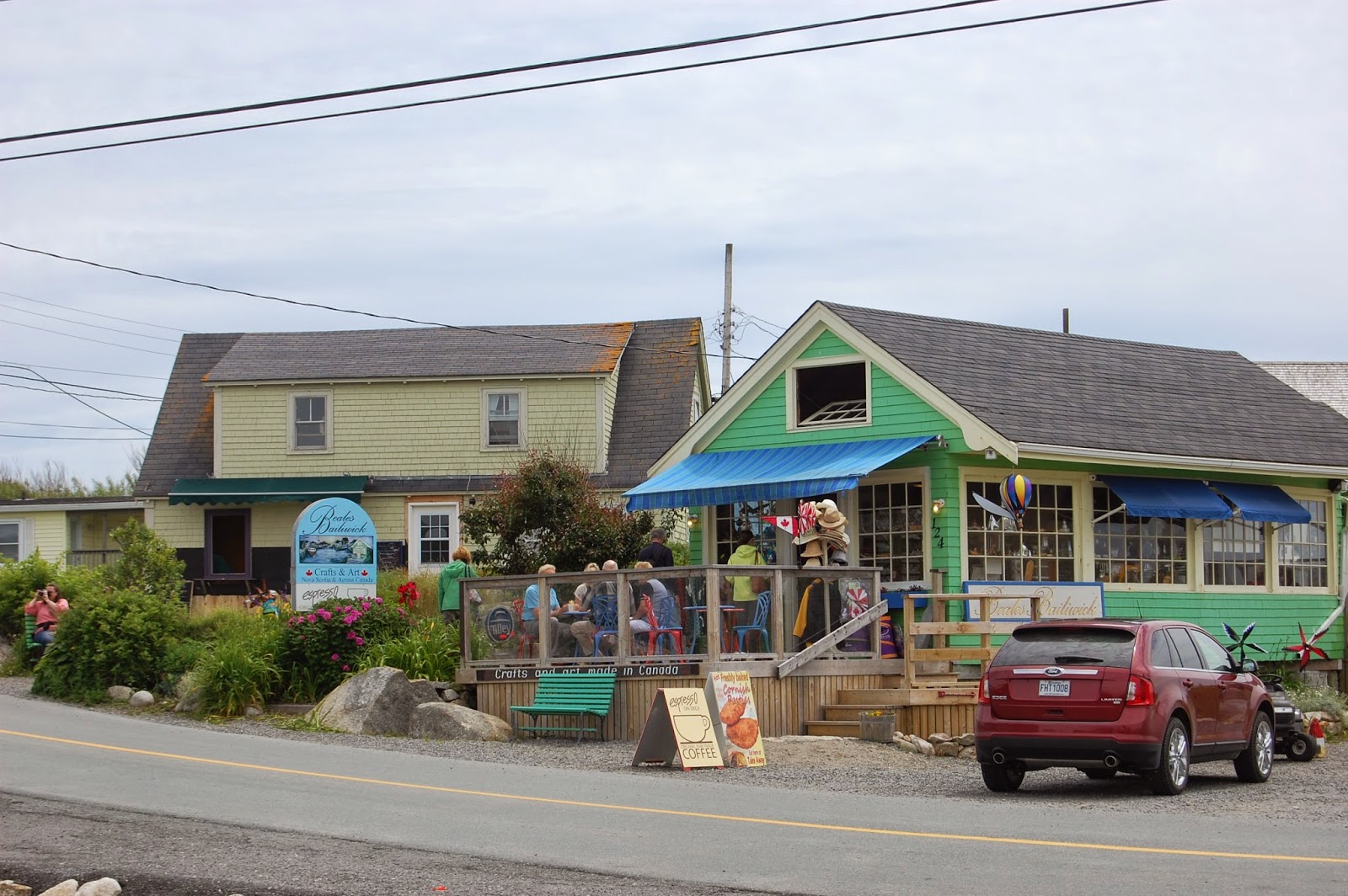 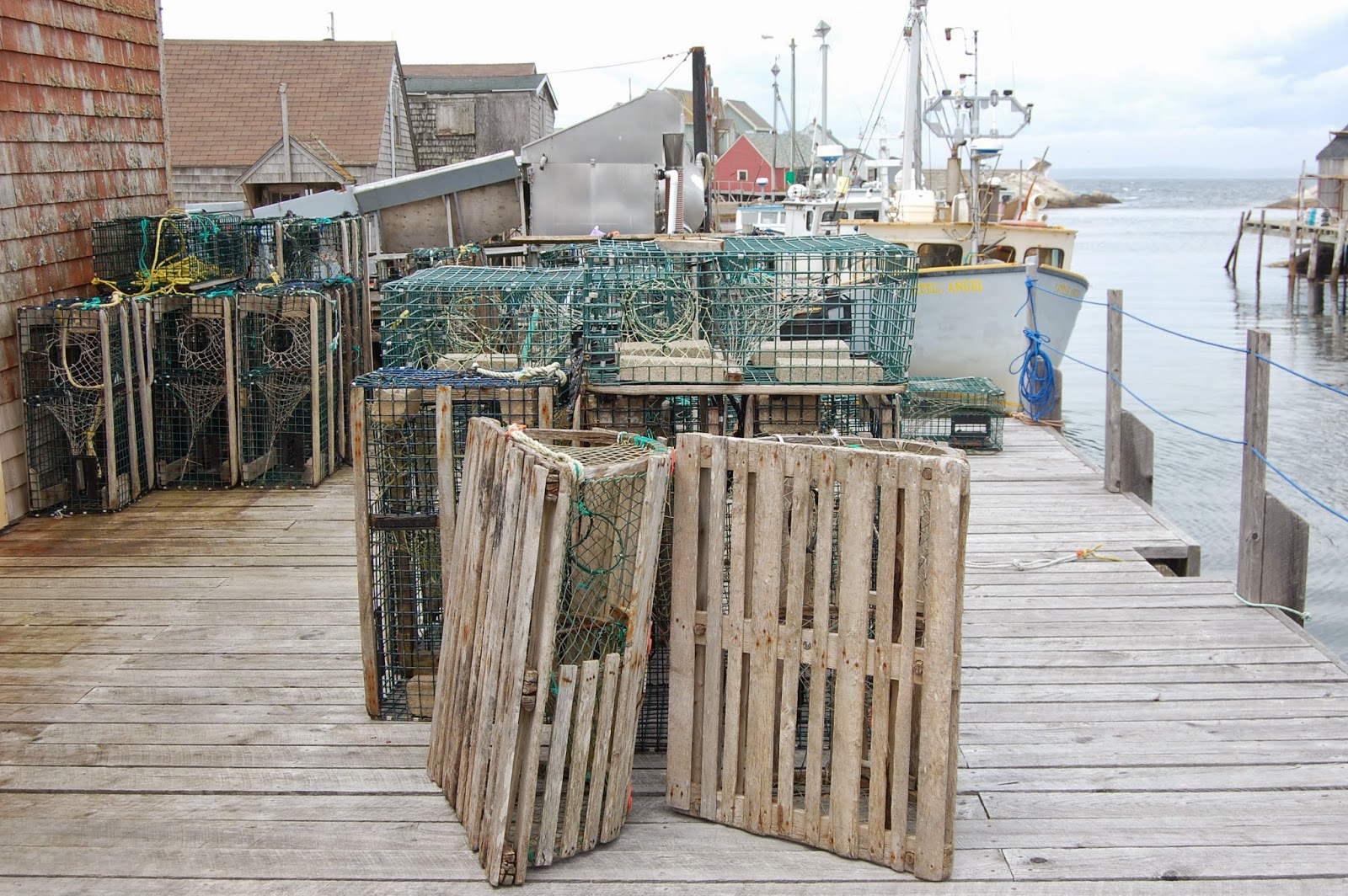 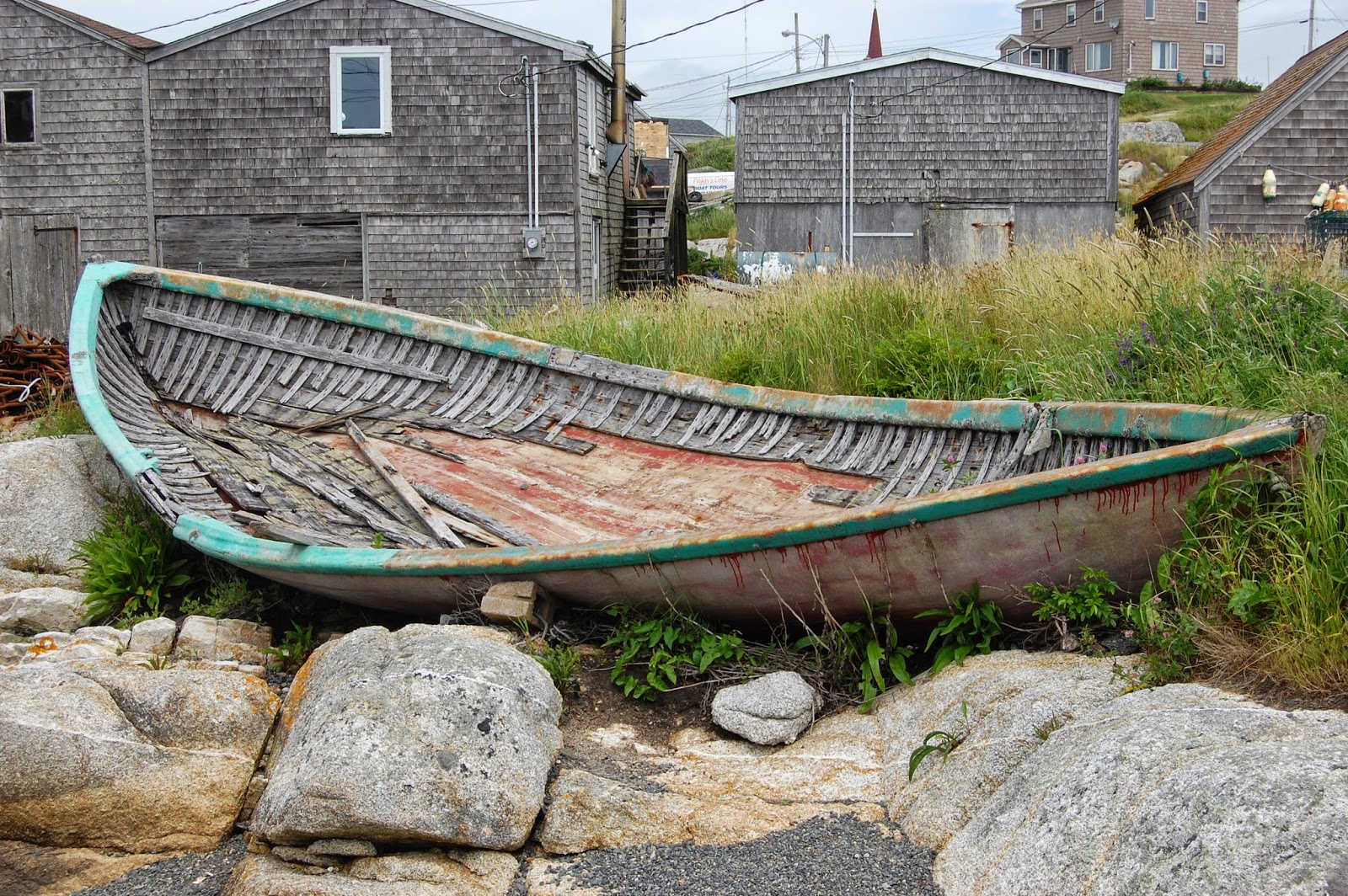 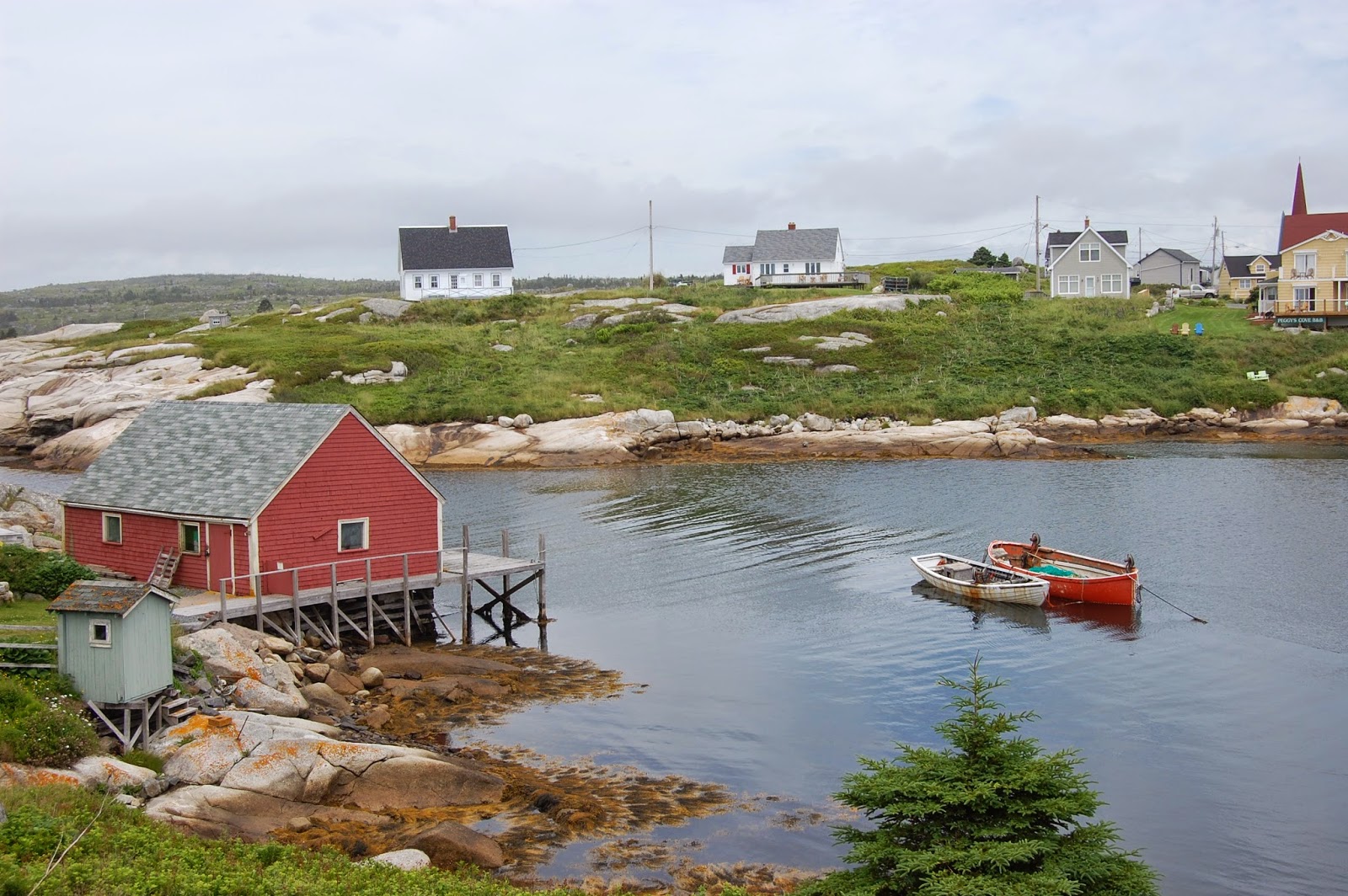 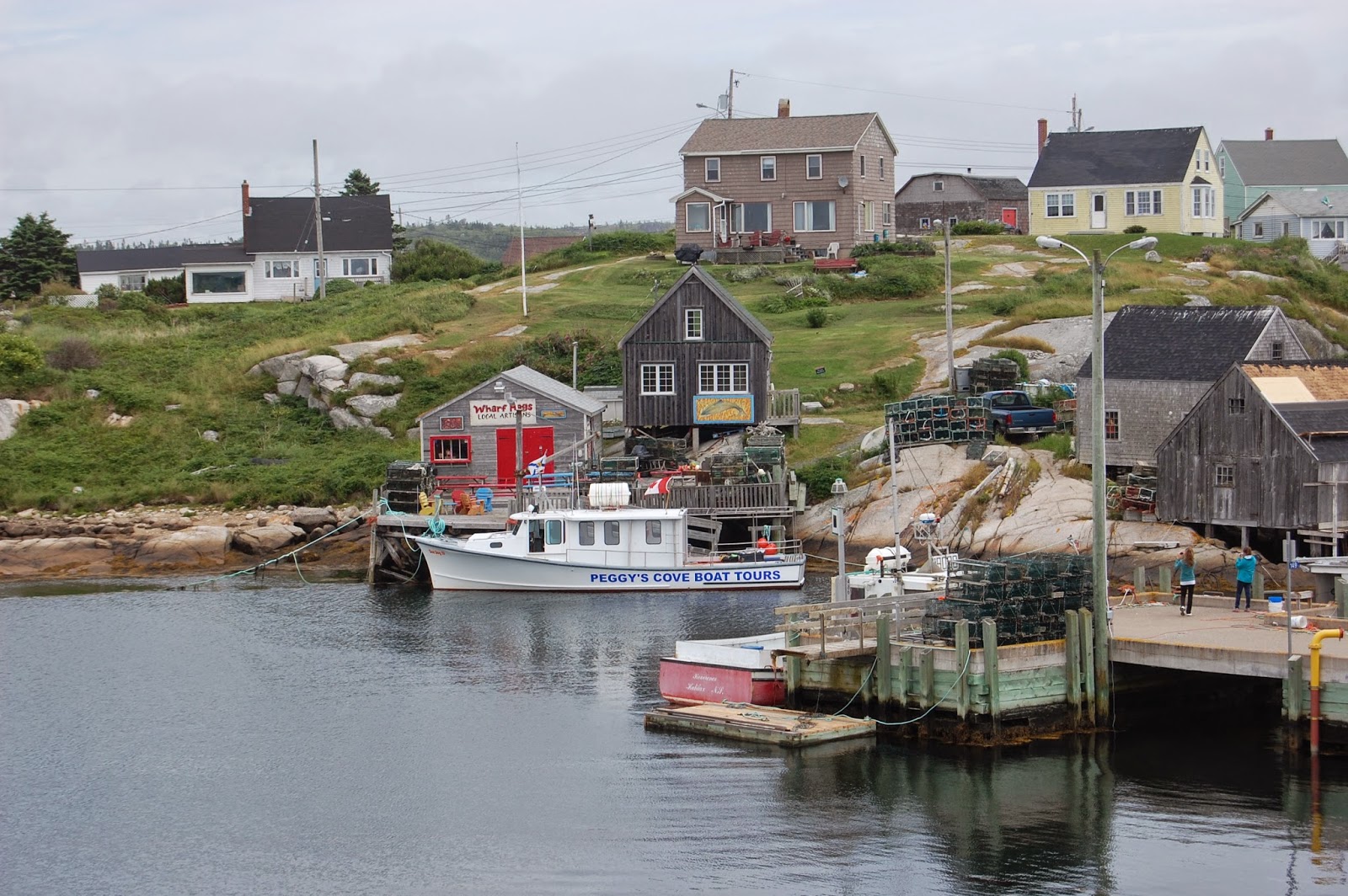 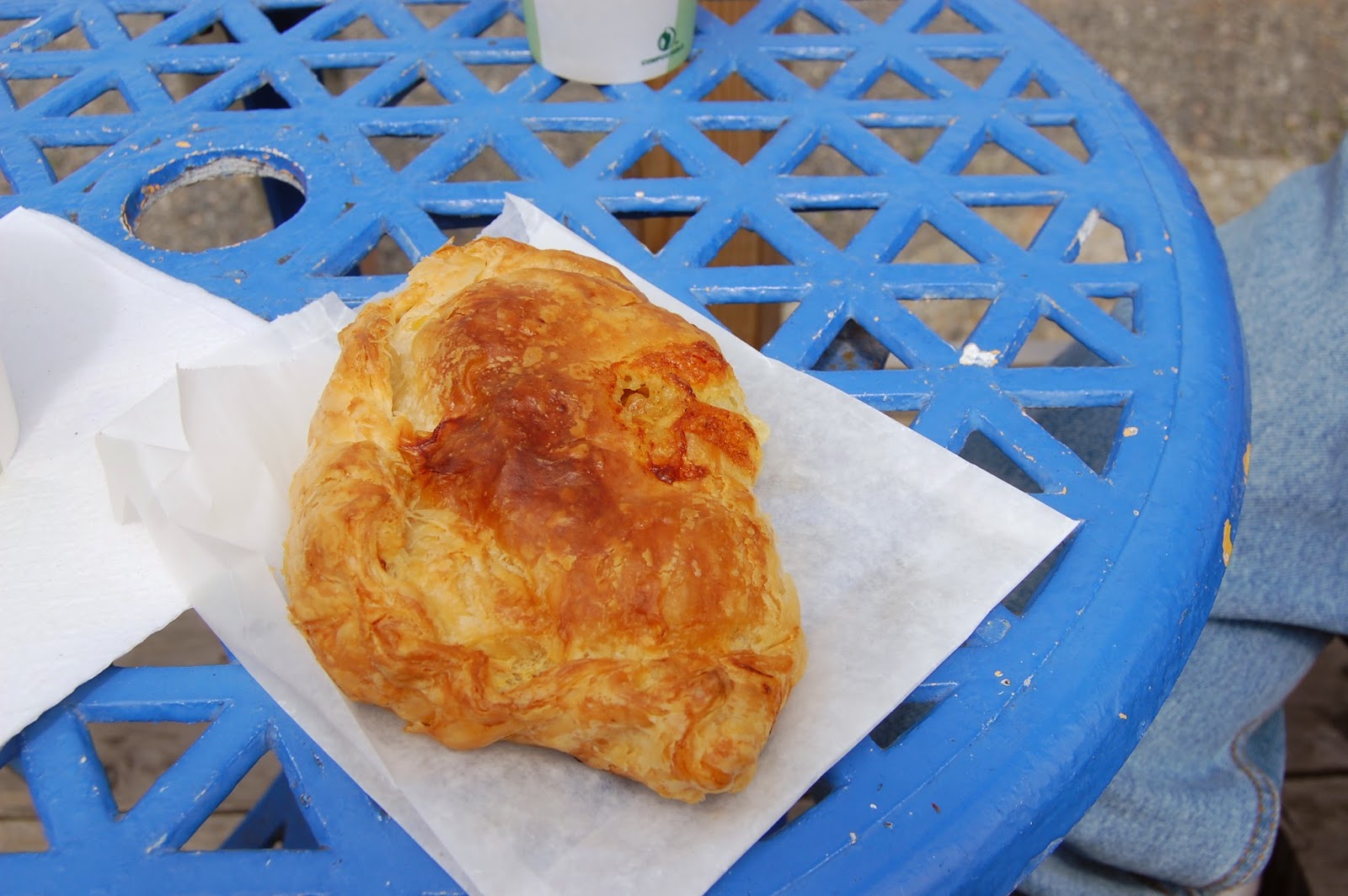 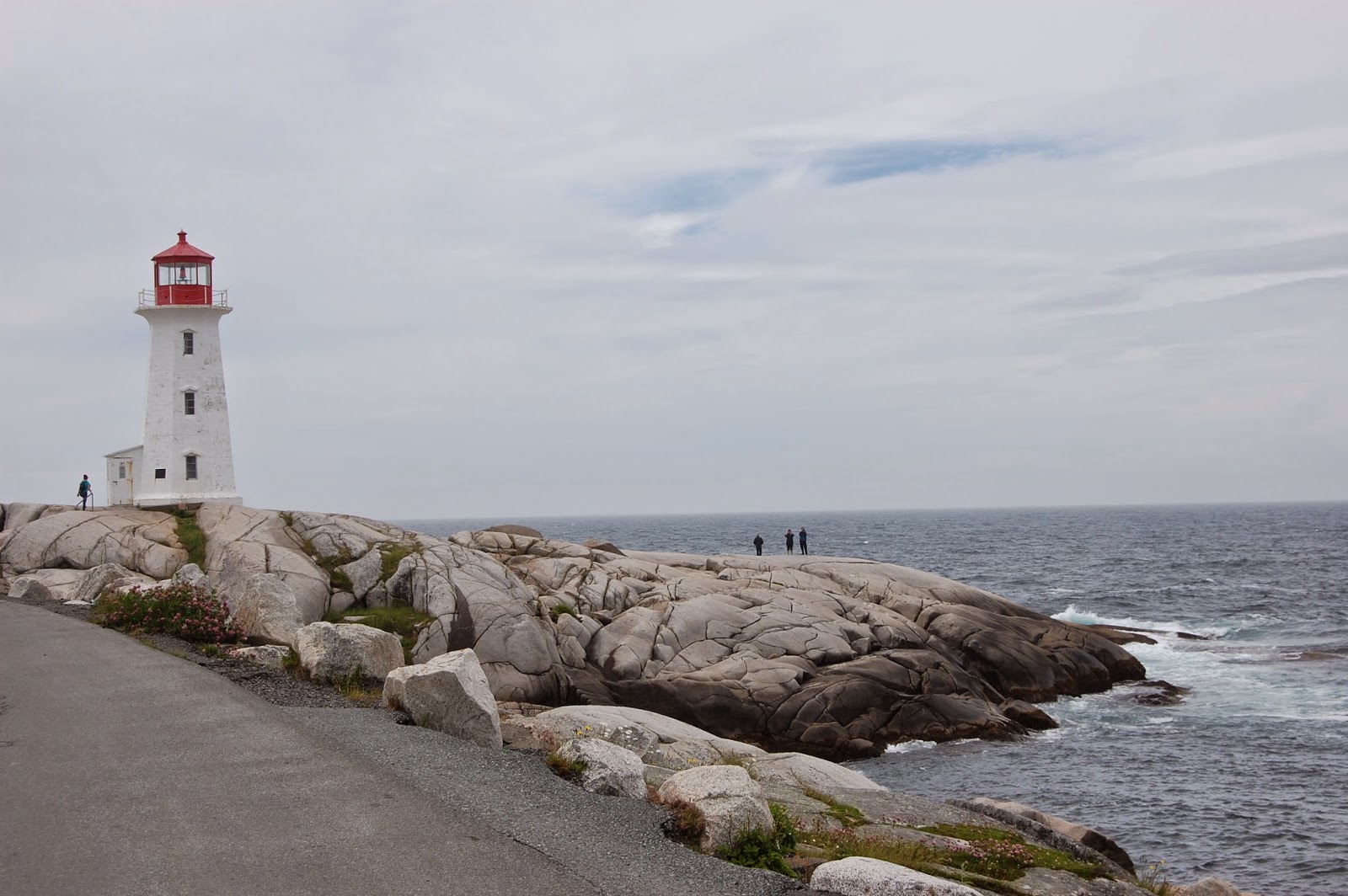 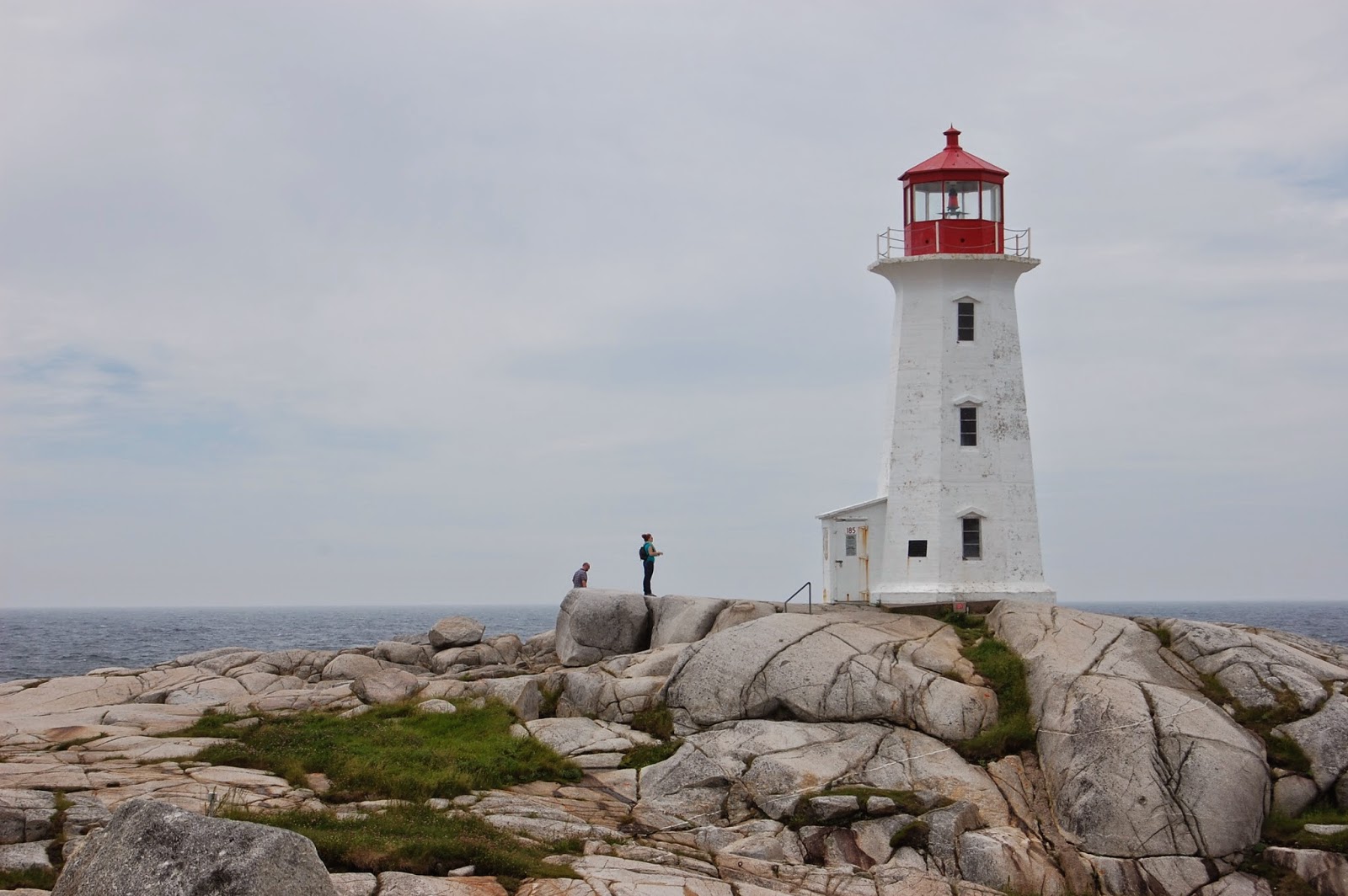 Posted by Melissa Ann Goodwin at 8:11 AM