U is for Umbrella

So we carried our umbrellas all the way to England, but only used them once!

And we know you won't believe us, so here is the proof! 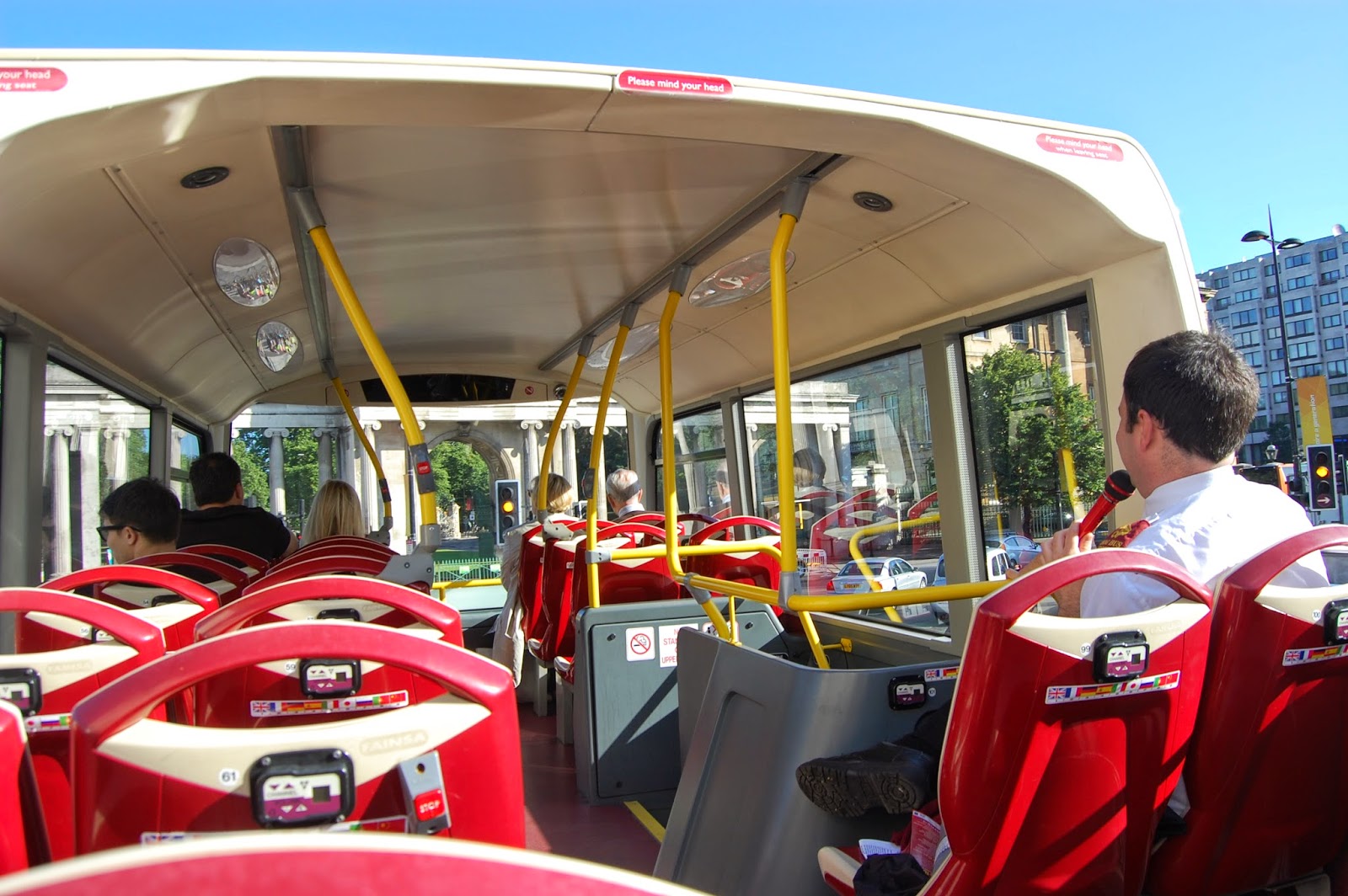 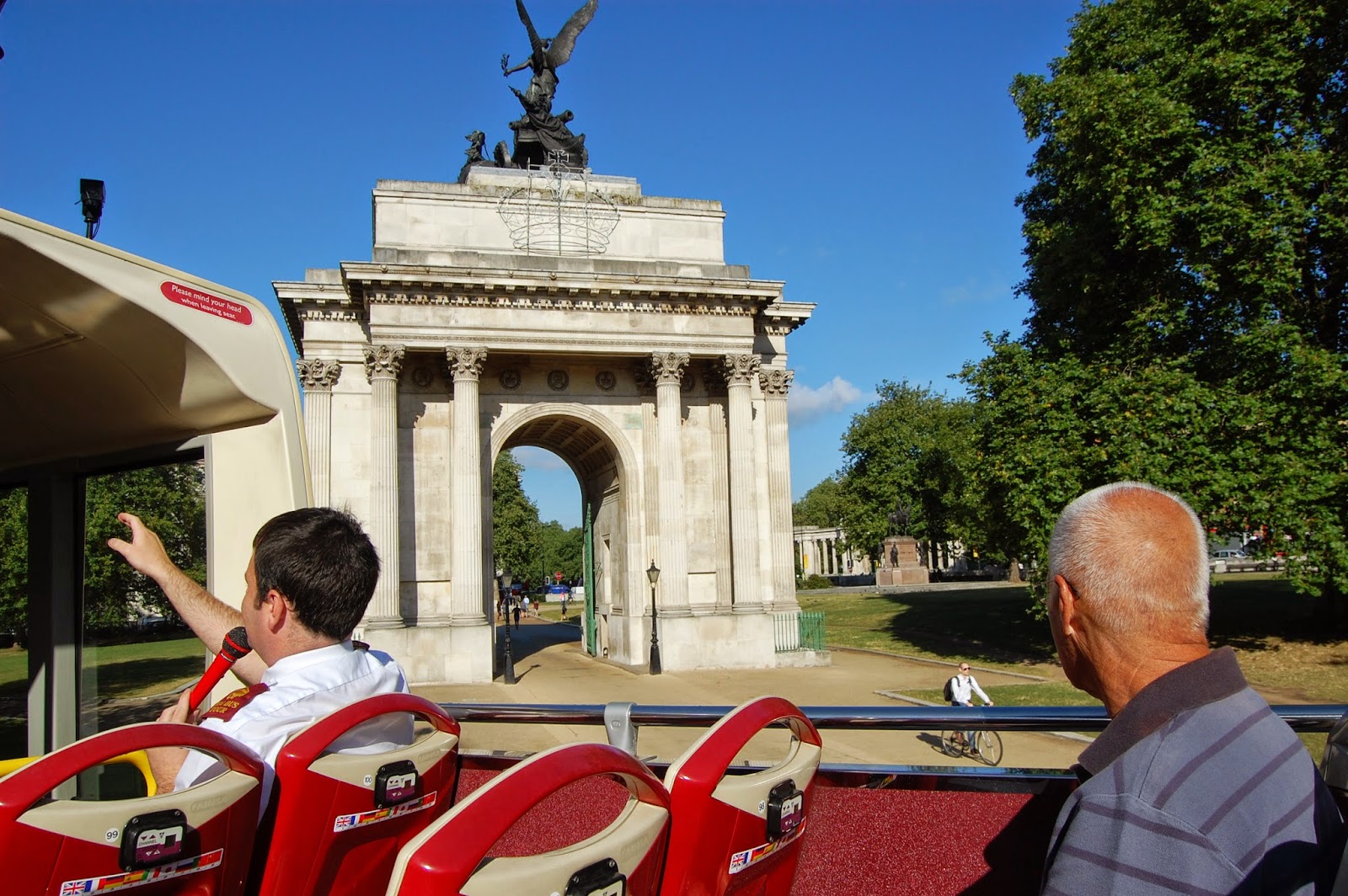 The sun is still shining at the Tower of London 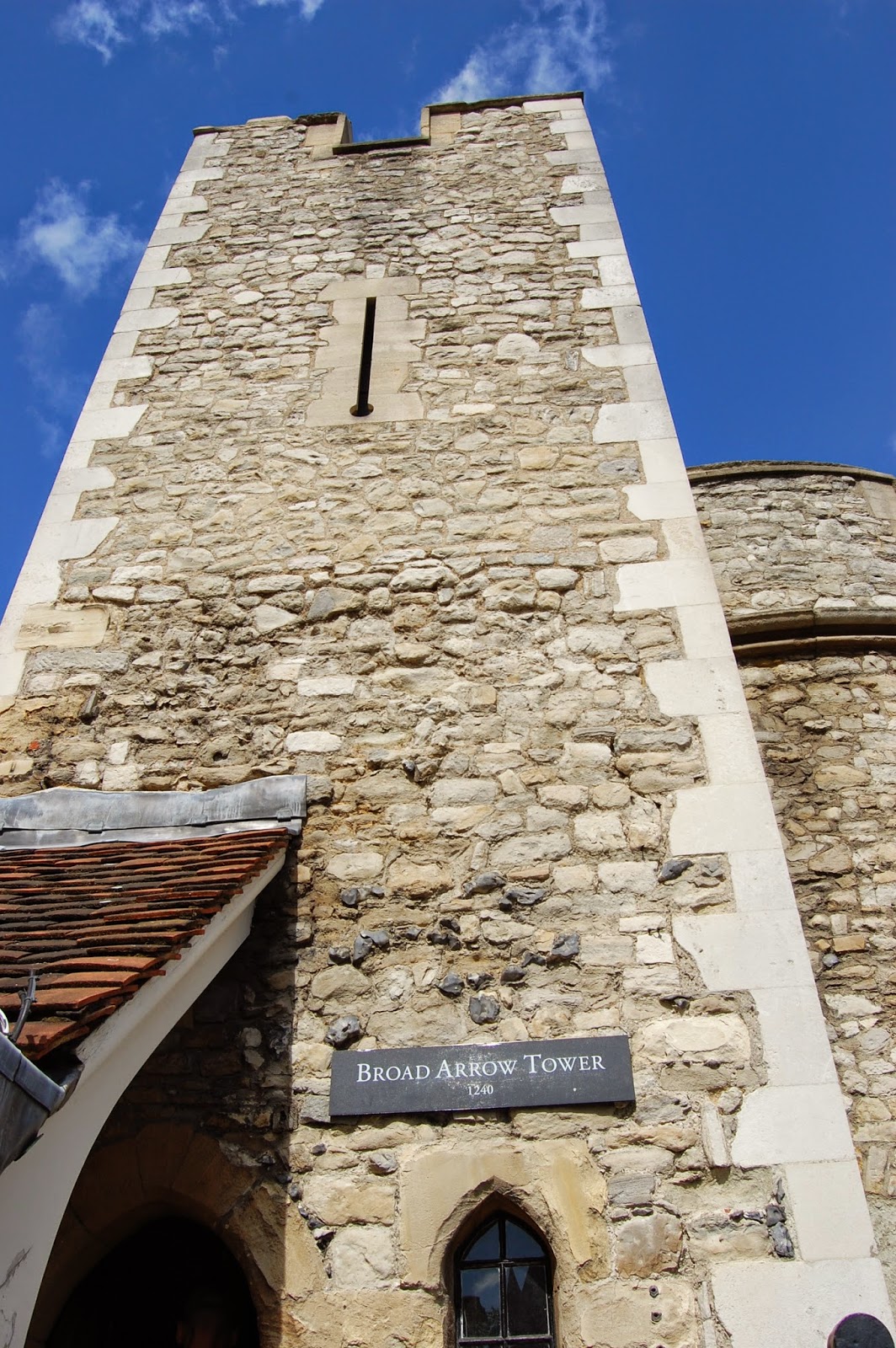 And now we're at Stonehenge - it's not bright sunshine, but it's not raining! 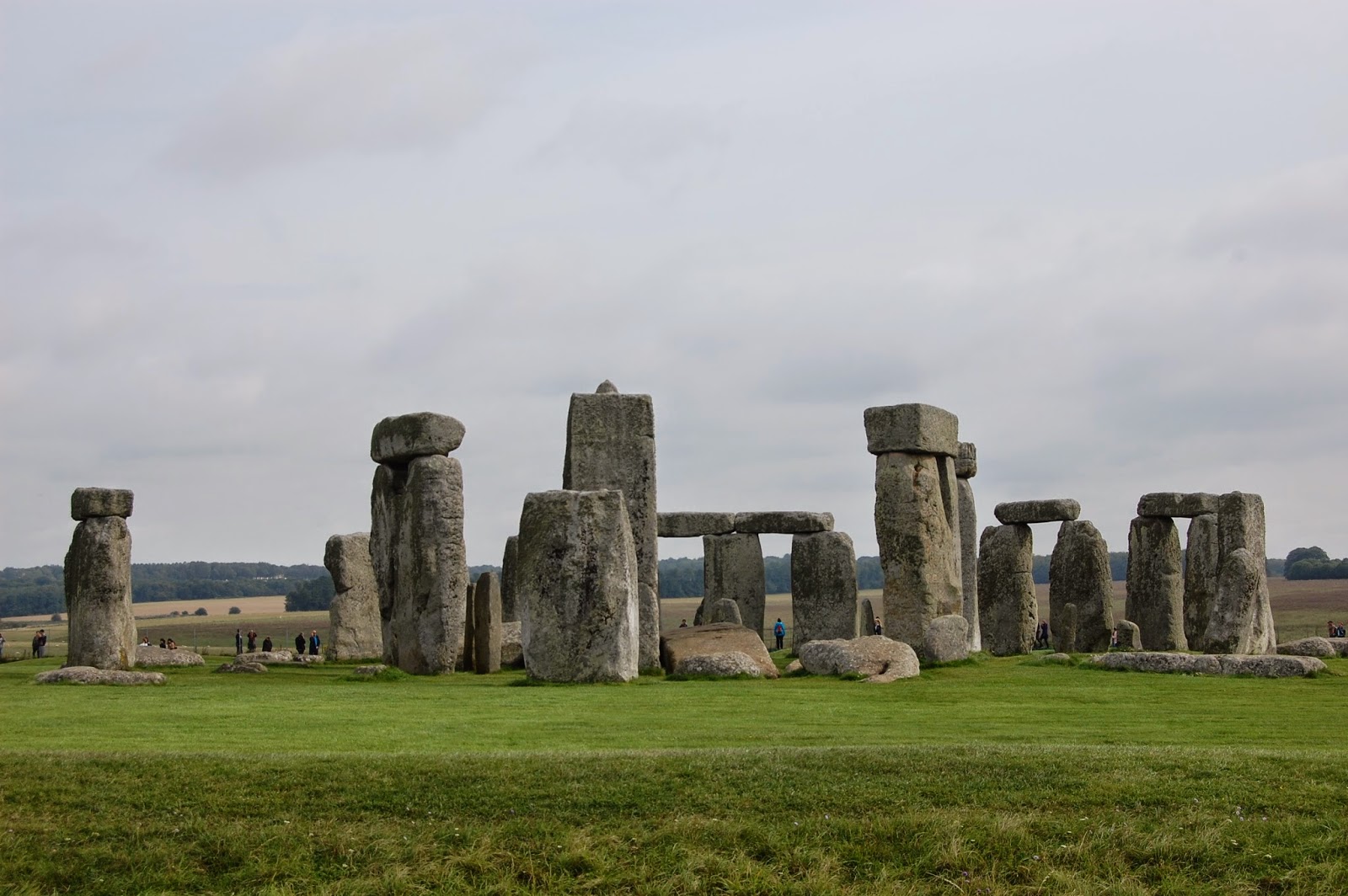 We're in Bath and YES, the sun is shining! 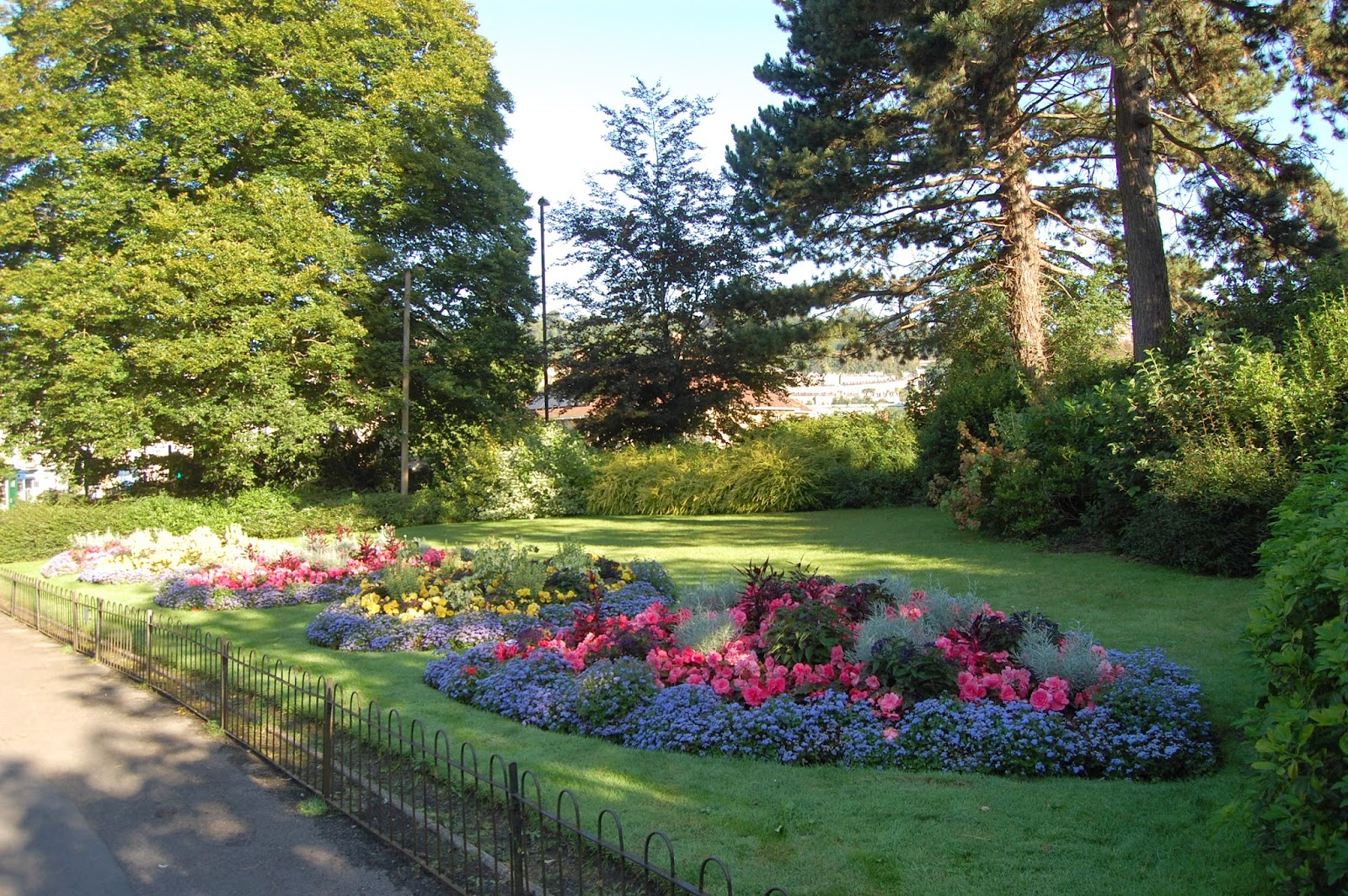 On to Liverpool... yup, more sunshine! 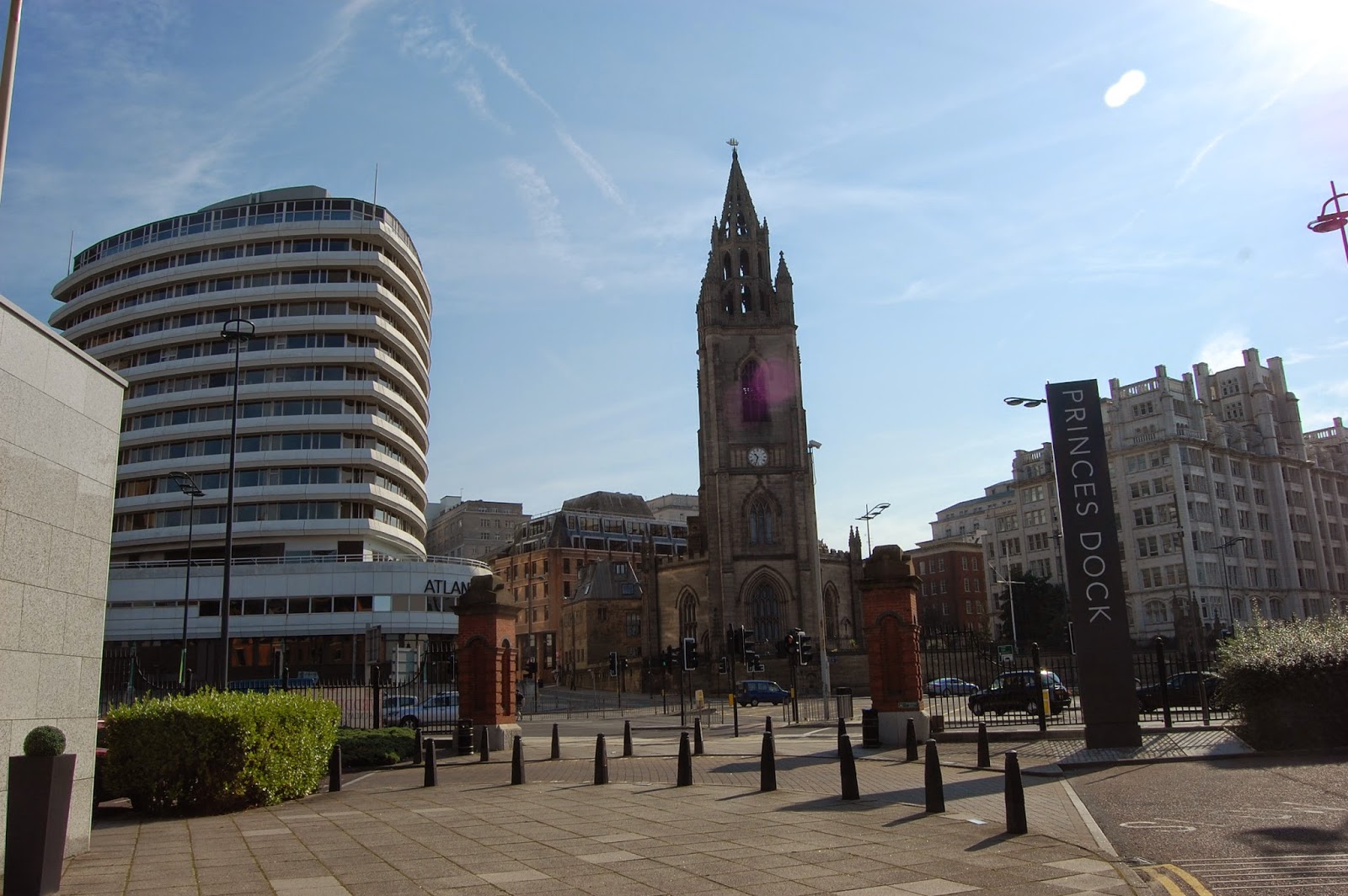 Last stop before our return to London - Beaumaris, Wales. Glorious sunshine over the Menai Strait. 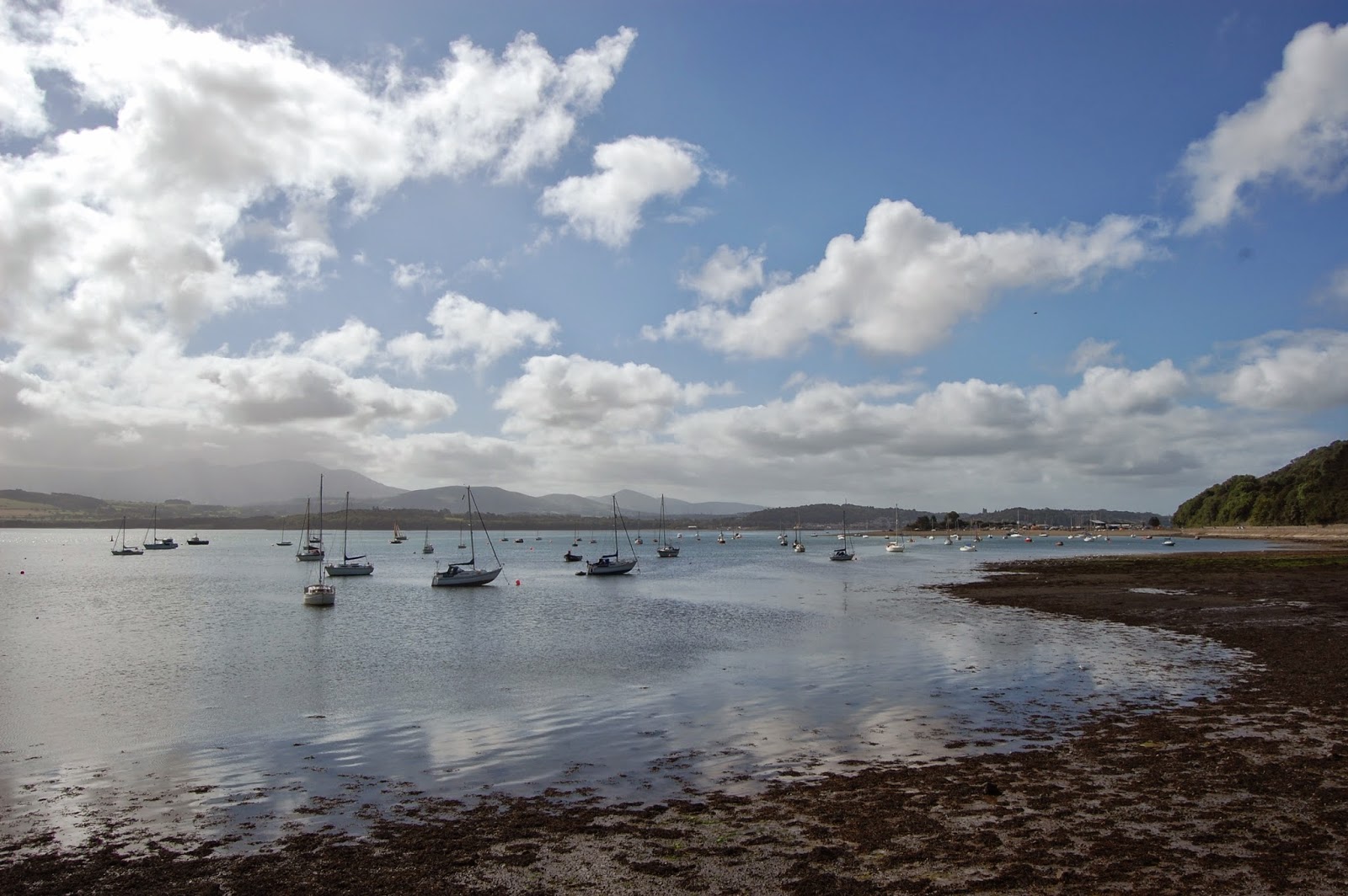 Posted by Melissa Ann Goodwin at 3:56 AM